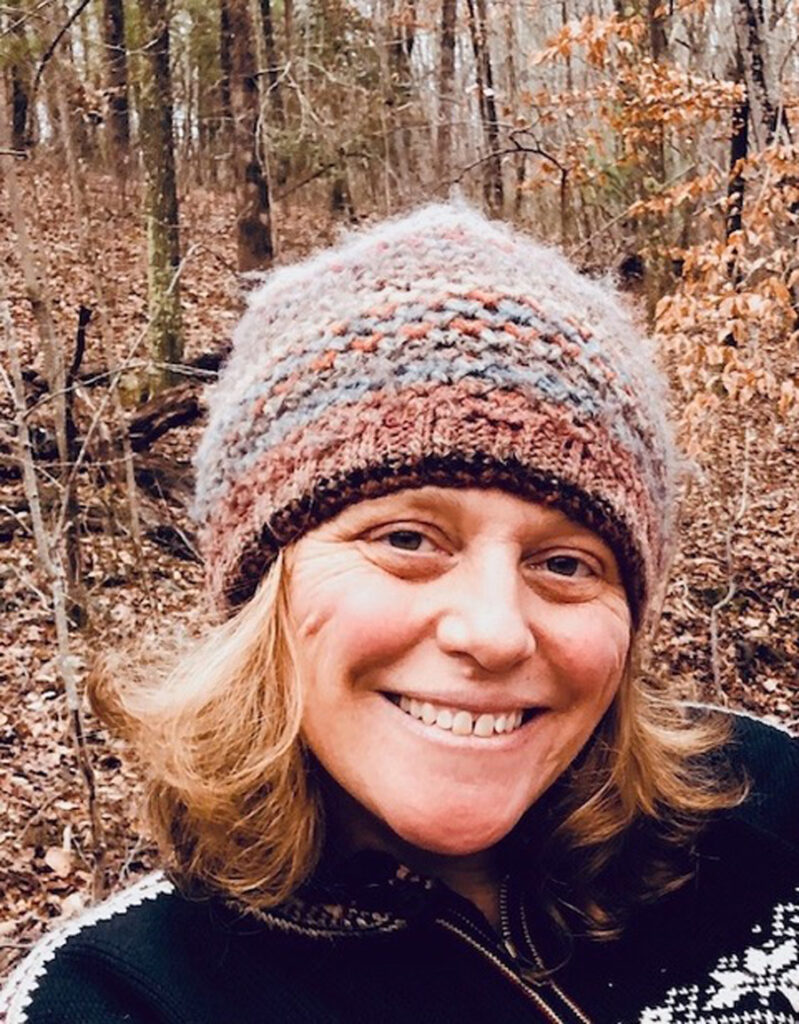 On University of the South Week: We can look to the young to help with innovation.

Kelly Whitmer, associate professor of history, looks to history for an example.

Kelly Joan Whitmer’s research explores the intersection of history of science with the history of youth culture, education, religion and emotion in the early modern world. She is particularly interested in the history of collecting and observational practices, visual and material culture, and forms of social experimentation c. 1500 to 1800. She has been the recipient of several academic awards and honors, including a Fulbright research fellowship, a postdoctoral fellowship at the Max Planck Institute for the History of Science, and most recently, a Humboldt fellowship to the University of Göttingen. As a scholar-in-residence at the Institute for Advanced Study there, she will pursue a collaborative project focused on pedagogies of objects and collections in the history of science.

What happens when young people play with objects or pieces of technology? Can play be used strategically to produce new knowledge about the world, the body or the mind? These were questions that several educators pursued earnestly in the early modern past. They continue to inform current conversations about science, technology and the special capacities and insights of young people.

Social reformers interested in the power of young people often looked at it in the context of devising elaborate plans for the not-so-distant future. Since young people would one day live in this future, they were frequently at the center of this envisioning. My current research project focuses on a transitional moment in the 17th and early 18th centuries, when efforts to “improve” society through the strategic implementation of projects went hand in hand with efforts to document the prodigious behaviors of specific children. These efforts sought to capitalize on the idea that young people have unique and potent abilities to innovate, that they can imagine new uses for old things or even for completely new forms of technology, if only allowed to do so.

It is not a coincidence then, that contemporaries were increasingly drawn to the stories of exemplary young people with amazing abilities—they seemed to offer living proof of what could be possible. I study, for example, the case of Jean-Philippe Baratier, a “philosopher-child” turned minor celebrity, who at the age of 14 delivered lectures at the University of Halle, in Germany, and was known for his ability to innovate. His example signaled unending possibility, the potential that goes hand in hand with being young, including the ability to maneuver outside social conventions, norms and expectations.