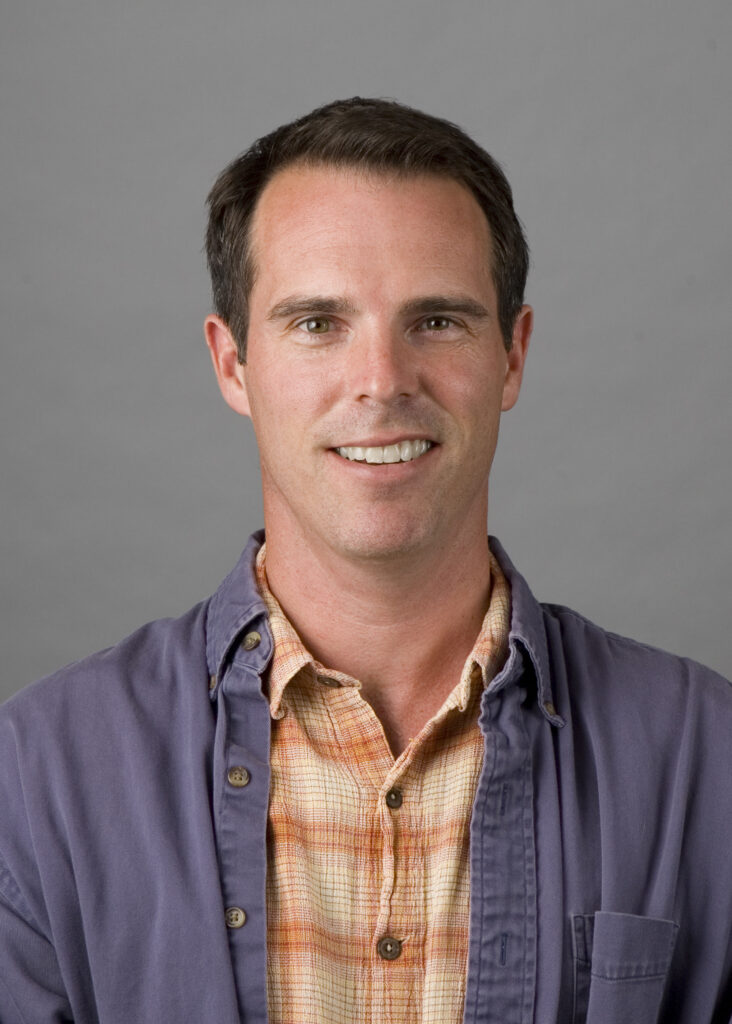 On Cornell College Week: We can look underground to comprehend climate change.

Rhawn Denniston, professor of geology, discusses how the Earth’s history is written in the rock.

Rhawn Denniston is the William Harmon Norton Professor of Geology and chair of the Environmental Studies program at Cornell College in Mount Vernon, Iowa. His research involves the use of stalagmites and corals to investigate:

Denniston enjoys collaborating with scientists from around the world and involving students in all aspects of his research. His work is funded by Cornell College and the National Science Foundation.

Stalagmites, those columns of mineral deposits that grow up from cave floors, can help us understand climate change.

My team examines the chemistry of stalagmites to see how the Australian summer monsoon rains have changed over time. Stalagmites contain oxygen, and it’s the different forms of oxygen- called isotopes – that tell us about past rainfall. The oxygen in stalagmites comes almost entirely from oxygen in rainwater and it’s the rain that holds the climate signal.

Ratios of oxygen isotopes change in monsoon rains as the monsoon strengthens or weakens. Once the rainwater soaks into the cave and forms a stalagmite, that signal of monsoon strength is trapped. The only remaining thing to do is determine the precise age of the stalagmites, which can be done by measuring tiny amounts of radioactive elements, like uranium, they also contain.

Our research has yielded some interesting results. For example, it has generally been thought that over centuries and millennia, the monsoon in Australia and the monsoon in Southeast Asia, which are connected as one big system, operated as a teeter-totter. When one side got wetter, the other side got drier. We have discovered that they actually operated more like an accordion. Both sides got wetter or drier simultaneously.

The next question is “Why are the monsoons behaving this way?” To address this, my students and I are working with Dr. Caroline Ummenhofer of the Woods Hole Oceanographic Institution. Dr. Ummenhofer uses state-of-the-art climate models to look backward in time across the last millennium to investigate what has driven climate to change. Her initial work suggested that volcanic eruptions played a role in influencing rainfall patterns in northern Australia, and her more recent analysis slows ties to Pacific Ocean temperature. But we continue to dig deeper into this mystery.