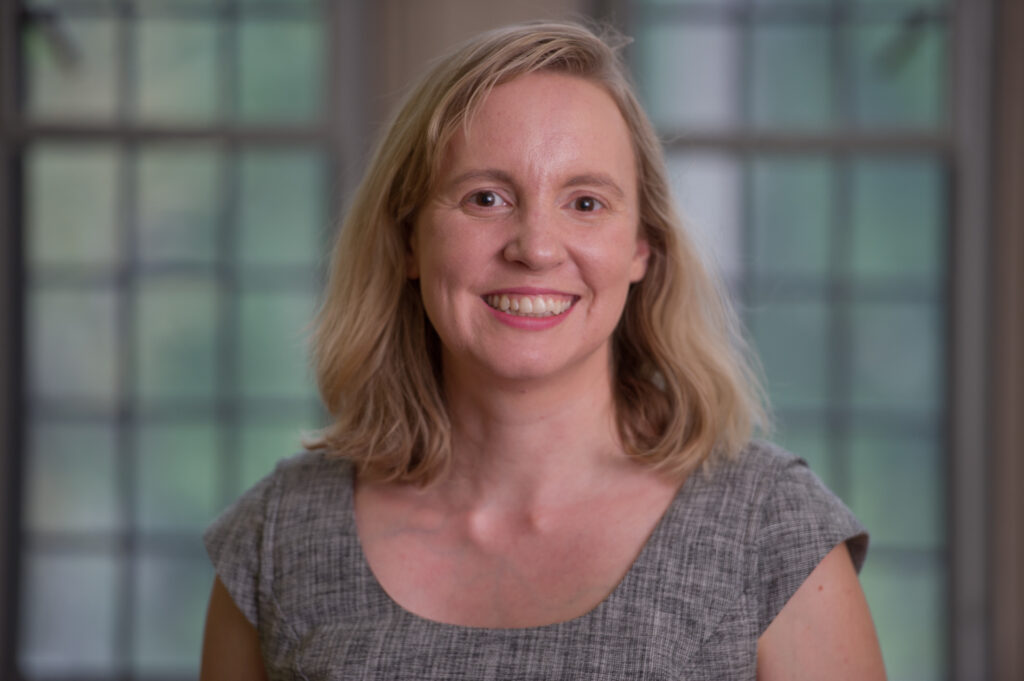 On Jepson School of Leadership Studies Week: The best leaders aren’t always the charismatic ones.

Jessica Flanigan, associate professor of leadership studies, explains why voters should think twice before choosing a political candidate because of their charismatic qualities..

Jessica Flanigan is the Richard L. Morrill Chair in Ethics and Democratic Values in the Jepson School of Leadership Studies at the University of Richmond, where she teaches Leadership Ethics, Ethical Decision Making in Healthcare, and Critical Thinking. Her research addresses the ethics of public policy, medicine, and business.

The Case Against Voting for Charisma

Lately, the personality characteristics associated with charisma are seemingly more important to voters than a candidate’s experience or stance on issues.

Yet following charisma can be a mistake because charisma has very little to do with the things that voters should care about when choosing political leaders, like their character and ability to govern.

Researchers have found that people assess charismatic leadership based on as little as five seconds of nonverbal communication.

Other researchers find that a person’s perception of charisma is more influenced by someone’s delivery of their message than the content of what they are saying.

And charisma can often backfire. Overconfidence can be detrimental to leaders’ performance, especially because charismatic leaders have a tendency to overreach and misjudge their capabilities.

Charisma prompts people to focus on a candidate’s appearance or extraneous aspects of their personality rather than engaging in independent moral deliberation about the leaders’ qualifications or policy proposals.

Voters are deciding for each other, and as the political philosopher Eric Beerbohm argues, choosing people who will act in our name. So even if individual votes are unlikely to be decisive, collectively, the stakes are high.

In these cases, no matter how appealing a candidate seems, it’s always important to look carefully at the issues. Voting on the basis of charm and charisma alone isn’t worth the risk.