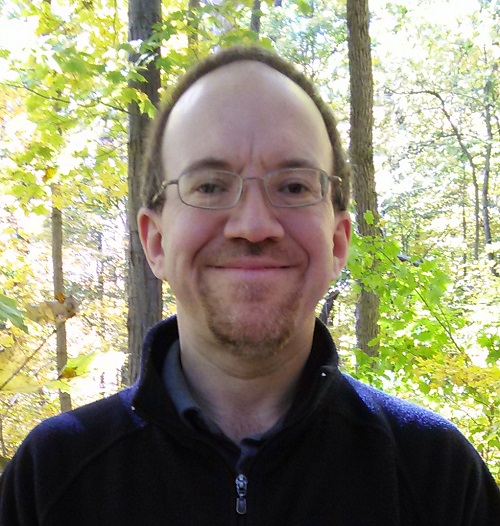 Who are the Mandaeans?

If you ask most people whether they’ve heard of the Mandaeans, there is a good chance that the answer will be no. If you ask most people whether they have heard of Gnosticism, they will say “of course.” The difference is noteworthy, since the Mandaeans represent the only Gnostic religious group to have survived from ancient times down to the present day. Historically located in Iraq and Iran, their traditional homelands have often proved less than hospitable to them. As a result, today Mandaeans are found all over the world, but in communities the size of which leaves the persistence of their culture into the future at peril.

The Mandaean religion is a fascinating one, with baptism as their central ritual, and sacred texts in a dialect of Aramaic which mention biblical figures such as John the Baptist and Jesus. Academics devoted significant attention to the Mandaeans in the early of the 20th century, when New Testament scholars thought that the Mandaeans might in fact be the descendants of the followers of John the Baptist, and thus fill in the background to the New Testament Gospels.

When this view went out of fashion, academic interest in the Mandaeans waned. A consideration of the contemporary fascination with Gnosticism, coupled with the continued relative neglect of attention to the Mandaeans, provides a good opportunity for reflection on where academics focus their attention and why. The Mandaeans also represent a great opportunity to work – even if only dabbling – in a field in which there is so much to be done that all contributions are welcome and potentially valuable. In pursuing this we have the opportunity not only to contribute to the understanding of the history of religion, but also to help preserve a cultural heritage in danger of disappearing.