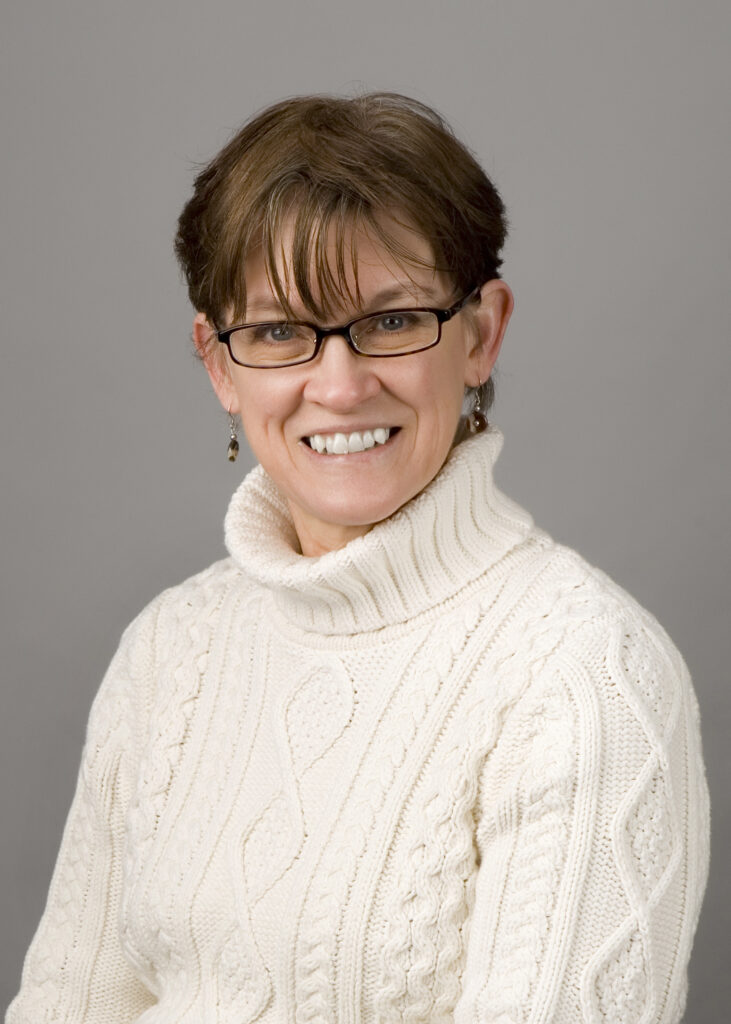 On Cornell College Week:  There might not be one cure for Parkinson’s disease.

Barbara Christie-Pope, professor of biology, explores why we may have to go down several avenues to reach the goal.

My background in neuroscience, pharmacology, biochemistry, and pathology supports my teaching a wide range of courses. I have an intense interest in the mechanisms underlying disease processes, the body’s response to disease, and how patterns of disease change geographically and historically. I am fortunate that Cornell College gives me full range to develop courses for both nonmajors and majors (biology and biochemistry/molecular biology) that encompass these interests. My research interests are very diverse ranging from investigations into the pathogenesis of the neurodegenerative diseases to the neurotoxins delivered by particular species of fire coral. Besides teaching, I have an administrative role at Cornell College. I am the director of Dimensions: The Center for the Science and Culture of Healthcare.

Parkinson’s disease is the second most common neurodegenerative disease behind Alzheimer’s.

Early on, Parkinson’s disease displays as a movement disorder. Patients have tremors or difficulty standing or walking because of involuntary movements or muscle rigidity. Cognitive deficits appear in the later stages of the disease.

I collaborate with researchers at the University of Iowa who are using a zebrafish model to examine movement disorders.

The zebrafish we study are mutant fish that exhibit degeneration of the same neurons that cause the disease in humans. The fish have a movement disorder and do not swim very well. In fact, they don’t survive to adulthood because of this deficit. We look at them at the embryonic stage.

These fish lack the same cell that degenerates in the brains of individuals with Parkinson’s disease. So we are exploring if what’s happening in the fish is also happening to people with the disease. This summer we looked at a particular ion channel to determine whether or not it could be involved in the death of these cells.  The ion channel helps to regulate the ion, magnesium.

Parkinson’s disease is likely multifactorial but involves the role of genes and the environment.  Determining these many factors will give us an idea of the cause of this disease and, hopefully, a way to prevent the occurrence of the disease or stop the progression of factors that leads to the disease.