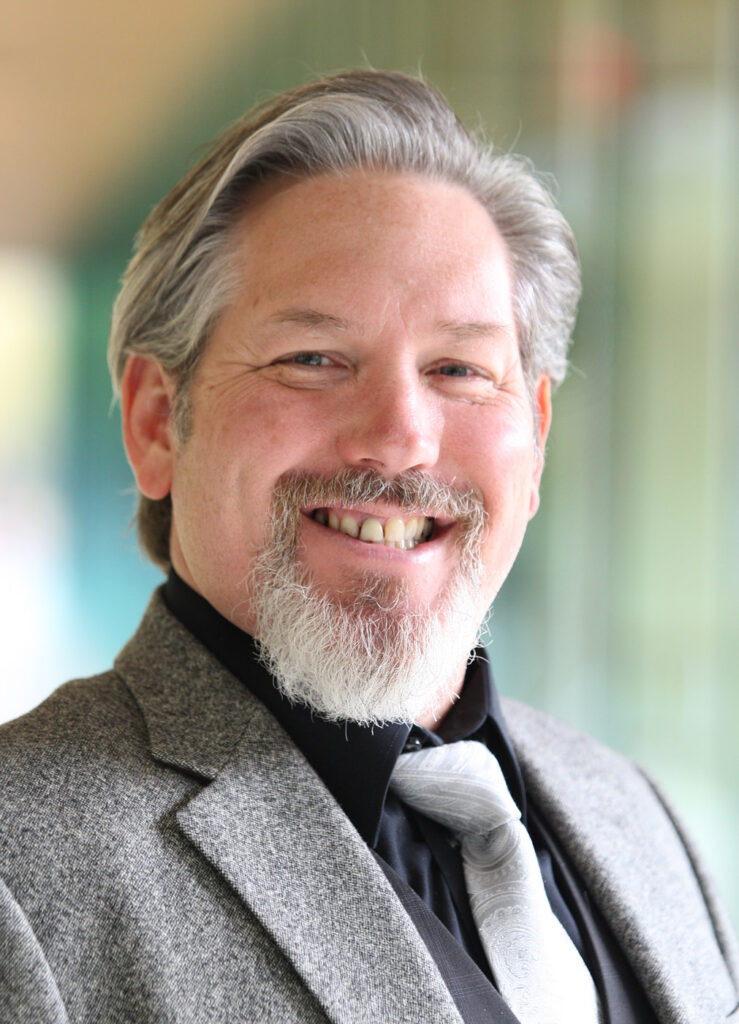 The failures of the justice system persist.

Michael DeValve, assistant professor in the department of criminal justice at Bridgewater State University, looks to history to find parallels to today.

Michael DeValve has joined the Department of Criminal Justice at Bridgewater State University. Michael is a theorist primarily, focusing on the relationship between justice and love, and on police-community conflict resolution.

American justice service and justice reform efforts both seem to suffer from a strategic myopia; most policing in America is administered locally.  Thus its quality is often variable, those suffering cumulative disadvantage tend to have their disadvantage multiplied rather, not ameliorated.  The LA Times reported recently that being killed by police is a leading cause of death among young Black men.

“Million-dollar blocks”- city blocks with so many of their residents incarcerated that the annual cost is in excess of $1 million – presents us with a perversely framed question of investment priorities.

Criminologist Eric Cadora has called for reform involving the reduction in these “last-resort government” strategies and wiser investment for front-end response services.  But criminal justice history is itself a history of failure-driven reform.  From the first modern police and penitentiaries in the 1820s to grand projects under almost every president since, reform efforts have rebottled old wine. Foundered on unintended consequences or at best realized modest and often disproportionate improvement.  A recent conservative move toward de-institutionalization only stands as example: soul-saving and government accountability were calls issued by the Quakers and John Howard nearly two centuries ago.

The failures of justice service to achieve justice, and of reform efforts to rectify these failures are tied to our misunderstanding of the idea of justice itself.  Justice practice is likely to fail until we commit to centering love in justice policy and practice.  Borrowing from Chesterton, true justice – founded on love – is not a thing that has been tried and found wanting; it has been found to be hard and not tried.