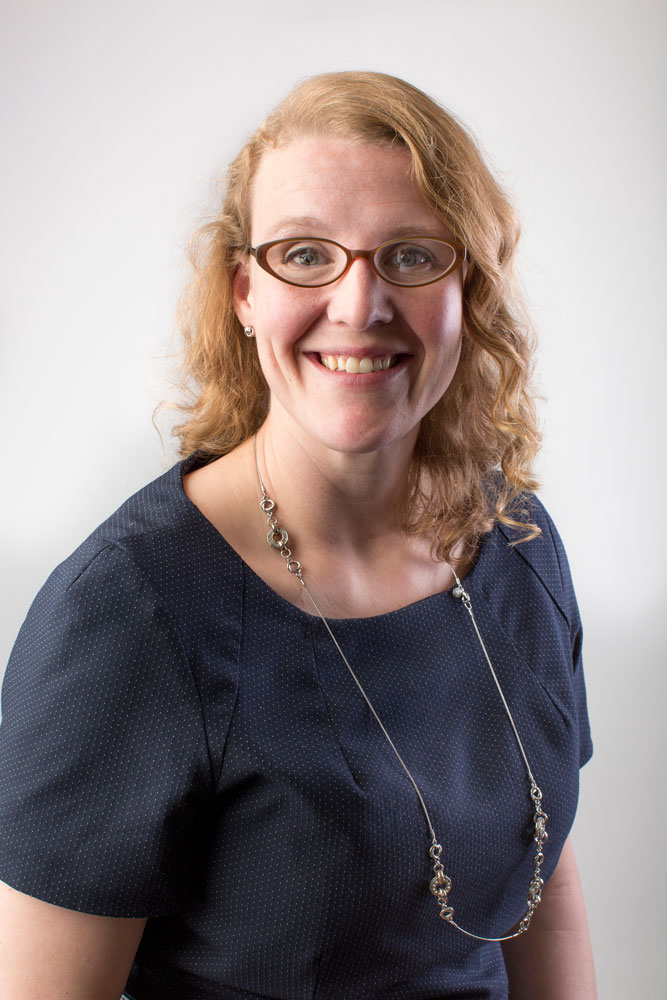 Racism can play an unfortunate role in the healthcare system.

Betsy Schlabach, associate professor of history at Earlham College, says this injustice is nothing new.

Betsy Schlabach is a scholar of Black Chicago History, Urban History, Geography, Popular Culture, Gender and Sexuality Studies, Sports History/Gaming Culture, and American Studies. She is the author of Along the Streets of Bronzeville: Black Chicago’s Literary Landscape (University of Illinois Press, 2013) and is particularly interested in exploring the arts and literary history of Bronzeville as contoured by its urban history and the built environment.

Research published by the National Center for Health Statistics underscores an alarming, albeit unsurprising injustice in the United States’ healthcare system: People of color experience more illness and premature death than the white majority.

Last summer, I led a team of students on an exploration of controversies over health disparities—access to health care, racialization of disease, inferior treatments—and related these disparities to social inequalities structured by race, class, gender, sexuality, and citizenship status. To gain a greater understanding of the scholarly landscape of racism and health disparities specifically, each student researcher compiled a review of historical, sociological, and public health scholarship pertaining to a topic of their interests and skillset.

The goal was to explore the need for a scholarly monograph or article on racism and health, with a focus on African Americans and their experiences with American disease during the 20th Century.

The data and research my students found is uncompromising: the historical antecedents to 21st century racial disparities in health status such as the Tuskegee Syphilis Experiment and Dr. J. Marion Sims’ well-documented torture of enslaved women, shows us that the racial injustice in health isn’t a new thing.

What is also alarmingly clearer after working with my team, is that additional research and education are absolutely necessary to combat current racial disparities in healthcare. New coursework and public presentations have also resulted from this project, because reforming an unjust healthcare system simply can’t wait.