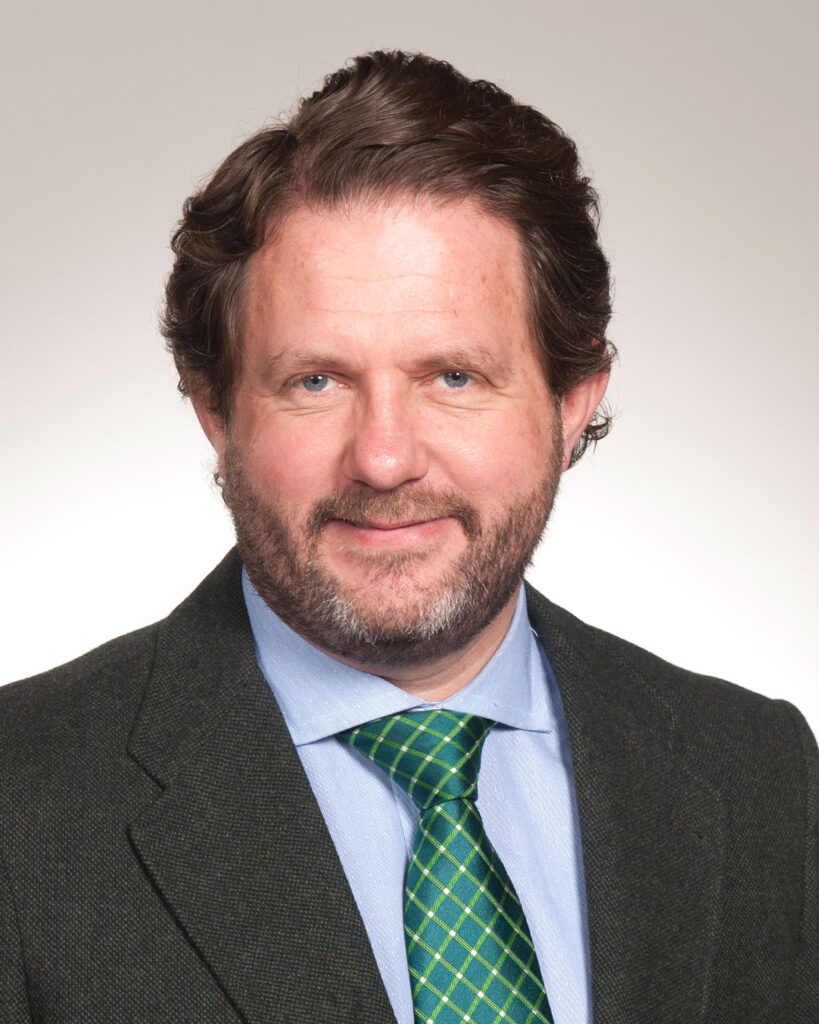 On Philadelphia College of Osteopathic Medicine Week: How do we protect overstressed areas of the brain?

Arturo Bravo, associate professor of neuroscience, looks into this question.

Dr. Bravo Nuevo is an associate professor in the Department of Bio-Medical Sciences. He lectures on subjects related to the central nervous system, the visual system, retinal degenerative diseases and muscle physiology.

He has active scientific and academic collaborations with several international universities in Australia, Spain and Denmark.

Dr. Bravo Nuevo is listed as the inventor in several patents. He is a senior advisor for several biotechnology companies and founded his own pharmaceutical company in 2014.

Neurons exist in the central nervous system, including the brain and retina. Unlike most cells in the body, neurons do not divide after a certain age, and can’t be replaced once they die, so it is important that we protect them from stress.  Many diseases affecting the eye and the brain, such as retinitis pigmentosa, macular degeneration, Alzheimer’s disease and glaucoma, can cause this dangerous stress in neurons

My collaborators and I work with Myo/Nog cells, which were discovered at PCOM several years ago by my colleagues Mindy George-Weinstein and Jackie Gerhart. These cells play an important role in normal development of an embryo but they may be just as important in protecting those delicate neurons.

What we found is that these cells migrate to areas of stress in the brain and the retina. We also know that by adding the cells in these areas, we can protect the neurons from dying. For example, for someone with retinitis pigmentosa—which involves a breakdown and loss of cells in the retina—this could mean prolonging their vision for several years, allowing them to see their children’s and grandchildren’s faces, and live a relatively normal life for a longer period of time.

Much still needs to be learned about the role of Myo/Nog cells in neuroprotection, but preliminary studies are promising. Additionally, these cells also have the potential to preserve vision after cataract surgery; to aid in wound healing; and may even affect the behavior of cancer cells. My colleagues and I are very excited to better understand their role and to work towards effective therapeutics for many diseases and disorders.