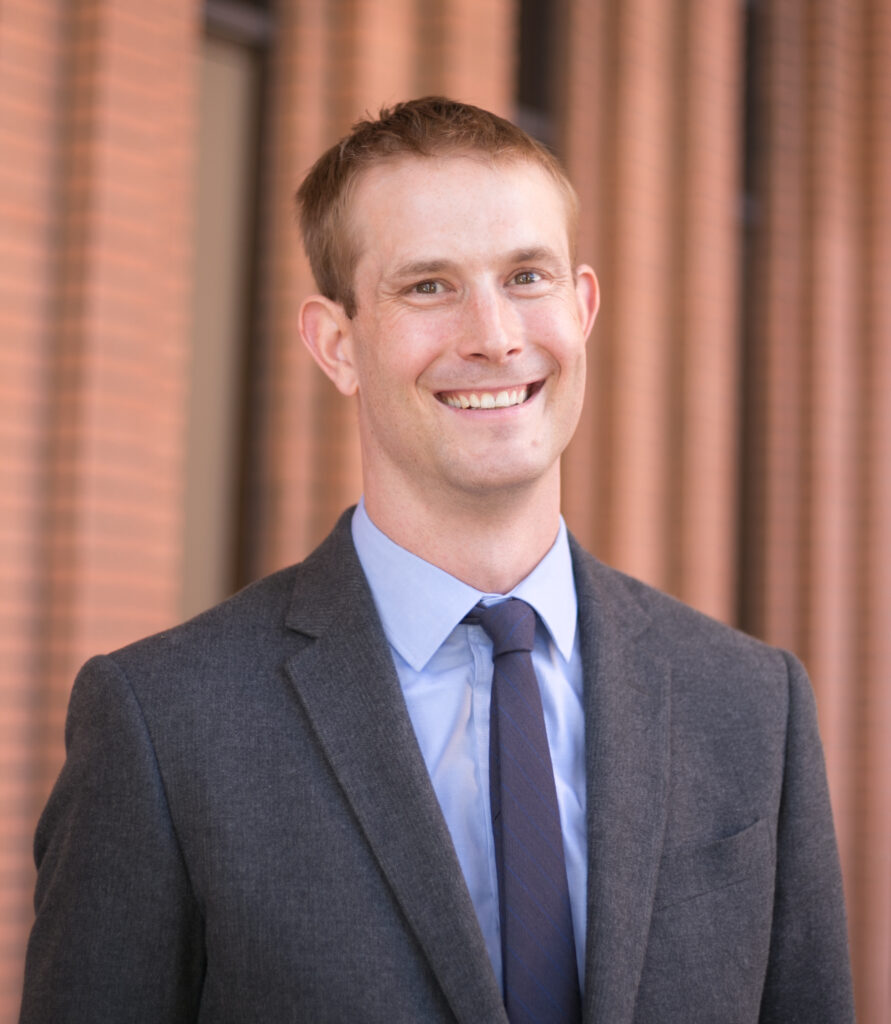 Immigrants could be the key to staying ahead of China.

Ben Graham, associate professor in the school of international relations at the University of Southern California Dornsife, discusses why.

Benjamin A.T. Graham is an associate professor of international relations whose work focuses on migration, foreign investment, and the relationship between economics and conflict.  He also conducts research on power-sharing, unrecognized states, and the enforcement of human rights through quasi-judicial mechanisms at the World Bank.

Together with Jonathan Markowitz and Megan Becker, Professor Graham co-directs the USC Dornsife Security and Political Economy (SPEC) Lab. In addition to conducting academic research, the SPEC Lab trains   students in applied data science and provides stats and research design as well as consulting office hours to students and faculty.

Migrants Bring Value to Businesses They Own or Manage

In America’s continuing battle with China for global influence, immigration policy – as much as tariffs and trade deals – may determine which country prevails.

The American workforce is full of first and second generation immigrants; China’s workforce is not. Though it’s four times as large as the U.S., China has just one million residents who are foreign-born, compared to 50 million in America.

Why is this significant? My research shows that companies owned or managed by immigrants have several key advantages that help them invest overseas in challenging environments.

I led a team of researchers who interviewed managers at more than 400 multinational companies operating in two countries, The Philippines and Georgia, that are typical of emerging markets: profit opportunities abound, but so do risks, including corruption, red tape and an unpredictable policy environment.

Among the things we learned is that compared to other multinationals, migrant-affiliated companies were five times more likely to resolve business disputes through resolutions brokered by well-connected friends and family rather than through the court system.

Considering how slow and unpredictable courts in developing countries can be, this is a big advantage.

Migrant-affiliated companies were also four times more likely to have a current or former government official on their board of directors and more than twice as likely to use their owners’ or managers’ personal relationships as a tool for handling government relations.

What’s the benefit of these relationship-based strategies? Migrant-affiliated businesses were almost twice as likely to succeed in influencing government policy.

Of course, not all immigrants have valuable social ties; that attribute applies primarily to higher-skilled workers.  But what we’ve learned is that immigrants may just hold the key for the U.S. to outmaneuver China in the struggle for global economic supremacy – as long as we continue to welcome the immigrants that give our firms a global edge.