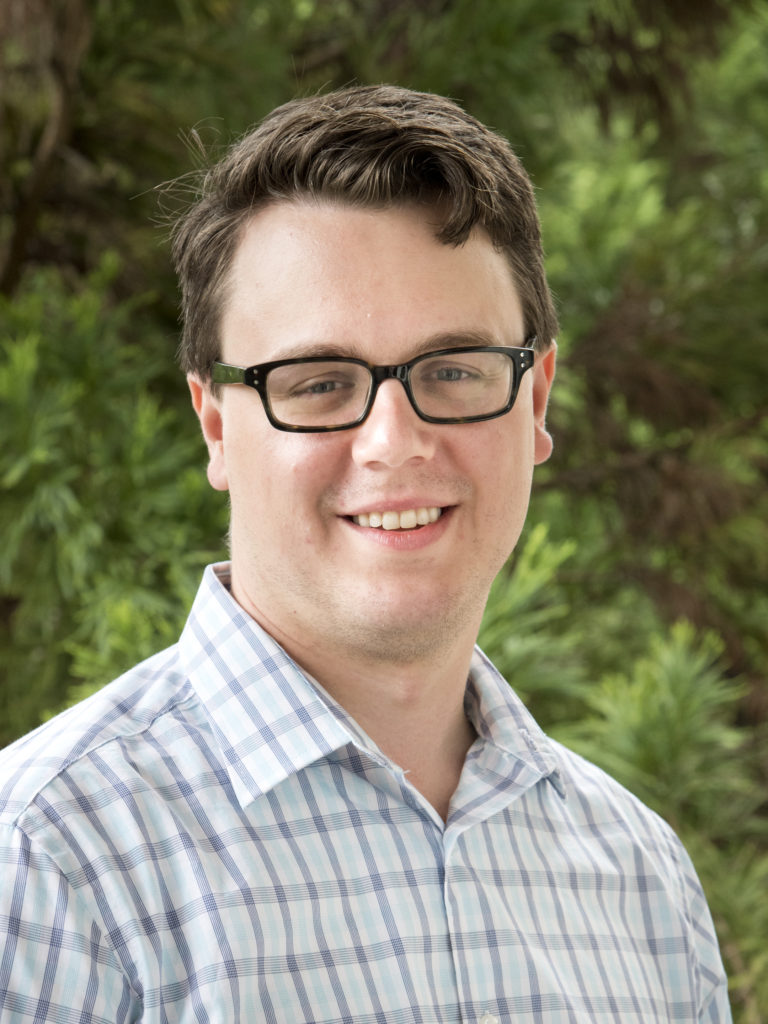 On Oxford College of Emory University Week: Can you find a sense of freedom behind bars?

Dr. Fesette is a theatre artist and scholar. He has directed or performed in over 50 productions in professional, academic, and community-based settings. At Oxford he has directed productions of Jaclyn Backhaus’ Men On Boats, Lauren Gunderson’s Ada and the Engine, and Max Frisch’s The Arsonists.

He’s currently revising his dissertation into a monograph for publication, titled Cagecraft: Performance, Race, and Trauma in Carceral America. This project studies modern and contemporary performances made with, by, and about incarcerated people in order to understand how the carceral state itself is a performance structure continually staging racist and classist violence. In part, this book project draws upon his five years experience working with the Phoenix Players Theatre Group, a company of incarcerated writers and performers located in Auburn Correctional Facility in Upstate New York.

Imprisonment and the Theater

According to social scientists, the United States now imprisons more people than any other country in history, and rates of incarceration show that the courts lock up black and brown people far more often than any other demographic.

But these facts can often seem like lifeless numbers. Where can we go to learn the vital parts of the story? And how can we imagine a world where the prison is no longer necessary?

Since the ancient Greeks, the theatre has repeatedly dramatized imprisonment in order to stage social, political, and philosophical questions.

Just as playwrights have depicted imprisonment, prisoners have historically turned to performance in order to reflect on their own lives, so that audiences can bear witness to their passionate humanity.

For example, in my experience creating performances with the Phoenix Players Theatre Group, located in a men’s maximum-security prison in upstate New York, I witnessed incarcerated theatre artists tell stories in order to transform themselves and to find a sense of freedom from behind prison walls. I came to understand that the prison system is ineffective at its stated mission of rehabilitation, at least in part because the prison ignores the broader social and economic contexts within which criminal acts occur. The prison itself stages a kind of performance—the prison performs an ideology of punishment that attacks complex social and political problems through an oversimplified process of dehumanization and death that is insufficient in dealing with human tragedy and in fact reproduces the very conditions that lead to tragedy in the first place.