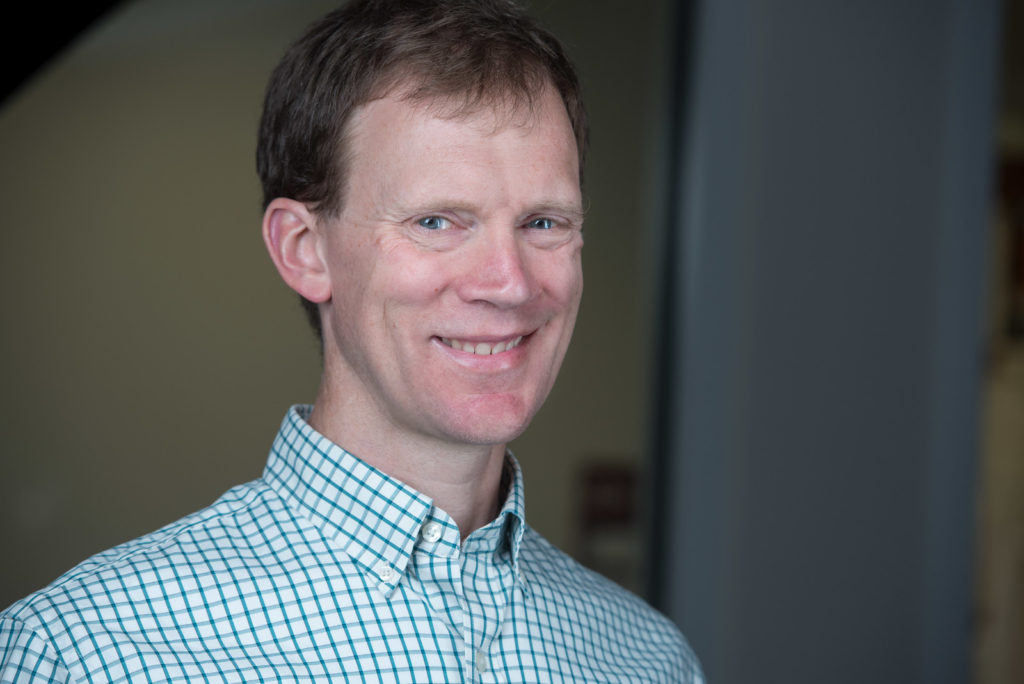 This is Best of Week on The Academic Minute:  For the Best Political Science Segment Award: Andrew Morris, associate professor of history at Union College, looks at the lasting impact of late Senator Birch Bayh on natural disaster aid.

Andrew Morris, associate professor of history at Union College. is an expert on the history of disaster relief. The recipient of a prestigious fellowship from the National Endowment for the Humanities, Morris is currently working on a book, “Race, Rights, and Disasters: Hurricane Camille and the New Politics of Disaster Relief” (University of Pennsylvania Press).

When Americans turn to the federal government for aid in the aftermath of a natural disaster, they owe a large debt to Hurricane Camille, which devastated the Mississippi Gulf Coast (and then parts of Virginia) 50 years ago, in August of 1969

They also owe a debt to the late Senator Birch Bayh, who passed away earlier this year.

Bayh’s obituaries celebrated his work as a champion of Title IX and author of two constitutional amendments, but overlooked was the pivotal role he played in making disaster relief an element of national citizenship.

For much of American history through the mid-20th century, individuals struck by natural disaster were generally aided by the American Red Cross, and state and local governments.

But Bayh, coming from tornado-prone Indiana, believed that the federal government should play a greater role.

The massive property damage wrecked by Hurricane Camille on coastal Mississippi in 1969 provided the perfect political storm for Bayh to make his case.

Congressional liberals responded to civil rights activists who documented racial discrimination by the Red Cross and the Mississippi state government in the aftermath of Camille and they sought a greater federal role.

Congressional conservatives, for their part, supported efforts by the Mississippi congressional delegation to get the federal government to underwrite coastal re-development against future disasters.

Both sides endorsed Bayh’s bill, the Disaster Relief Act of 1970, which created a permanent swath of federal benefits for disaster victims.

When expanded in 1974 and again in the Stafford Disaster Relief Act of 1988, Bayh’s bill, and Hurricane Camille, set the template for much of our contemporary regime of disaster aid.