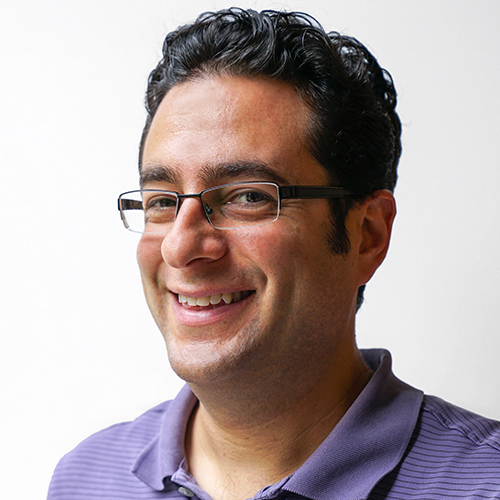 On University of Richmond Week: 50 years ago we shot the moon.

Jack Singal, professor of physics, reflects on this accomplishment.

Physics professor Jack Singal, an astrophysicist who worked at NASA, researches several important topics in the emerging era of big data astrophysics. His areas of expertise include: Multiwavelength astrophysics analysis; Data challenges in large survey astrophysics; and Instrumentation methods in visible and radio wavelengths. He is also involved in several projects with external collaborators, including at NASA and the National Radio Astronomy Observatory, to explore the mystery of the diffuse radio background. Singal can also speak generally about space history, specifically related to the Moon Landing.

July marks the 50th anniversary of Apollo 11, the first manned mission to land on the moon, in the summer of 1969. The Moon Landings are the only time so far that humans have ever set foot on another celestial body.

We have learned a lot about the moon since then.  The crew of Apollo 11 left behind a a reflective cube on the surface of the moon. Laser light that was bounced off that cube and back to Earth has helped to develop what we know about the composition and history of the Moon.  To sum it up, it seems that the Moon formed from material ejected from the Earth when it was hit in a massive collision with another young planet.  The moon originally coalesced much closer to the Earth and has been moving gradually outward ever since, in the process slowing the rotation of the Earth.

As people reflect on the moon landing, they might consider a few potentially surprising perspectives:

50 years later, the moon missions are still the furthest any human has been from Earth.

Besides that, there were only seven years between President Kennedy setting the goal of putting a man on the moon and returning him safely to Earth and when we actually did it. It doesn’t seem like we an do anything in seven years anymore.

This remarkable accomplishment was propelled by both confidence in the power of science and technology and the willingness to invest the money to achieve the goal. That was impart spurred by the Cold War and the need to beat the Soviet Union in the Space Race, but there was also just an attitude that we can do great things, so we are going to.