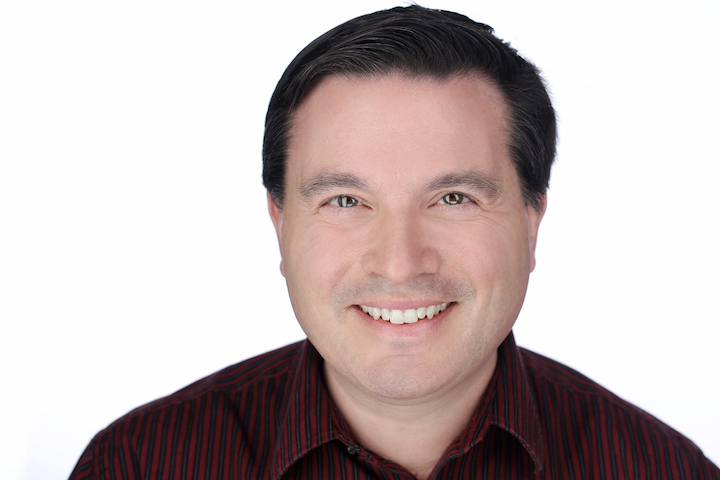 On Westminster College Week: Gaming could help in your college writing course.

Christopher LeCluyse, professor of English at Westminster College, explains why.

Christopher LeCluyse began his writing center career in 1999 while completing his Ph.D. in English at the University of Texas at Austin. Since 2006 he has directed the writing center at Westminster College in Salt Lake City, where he is also a professor of English. He served as president of the Rocky Mountain Writing Centers Association and co-chaired the 2015 National Conference on Peer Tutoring in Writing and the 2017 International Writing Center Association Summer Institute. He continues to draw on his background as a medievalist by relating medieval literacy, ancient rhetoric and religion to academic writing and writing center pedagogy and by singing early music.

What do a half-orc paladin and a college freshman have in common? That’s not a joke. Academic writing functions as a kind of fantasy role-playing game.

For over thirty years social scientists have studied how people interact when playing tabletop role-playing games like Dungeons and Dragons. The frameworks they have developed to analyze these games echo a point rhetoric and writing scholars have made for some time: writing academically requires students to perform a persona, or character, different from their everyday identities.

Game studies scholars such as Gary Alan Fine have identified three frames of reference players of role-playing games must navigate: the first frame of everyday realty; the second frame of the game itself as a system; and the third frame of the fantasy world their characters inhabit. Students navigate similar frames when writing academically: living their daily “real-world” identity, understanding the rules of academic writing as a system, and the projecting an academic persona through their writing. Just as a player in a fantasy role-playing game can pretend that their elven wizard possesses powers they lack in daily life, student writers must write as if they already possess a level of academic knowledge they are in fact just developing.

This academic persona truly is a fantasy, not only in the psychological sense of the word, but in the terms laid out by J.R.R. Tolkien. Key to fantasy, Tolkien argues, is the quality he calls eucatastrophe, the unexpected “happy turn” that leads noble but flawed characters to happy endings. Academic writers arrive at such a happy ending by persuasively inhabiting their imagined persona and, in turn, convincing academic readers that they belong. As you can see, play is serious stuff. In fact, these role-playing games people play—as half-orc paladins or as academic writers—are no more and no less than an extension of the parts we play every day as we navigate our social world.