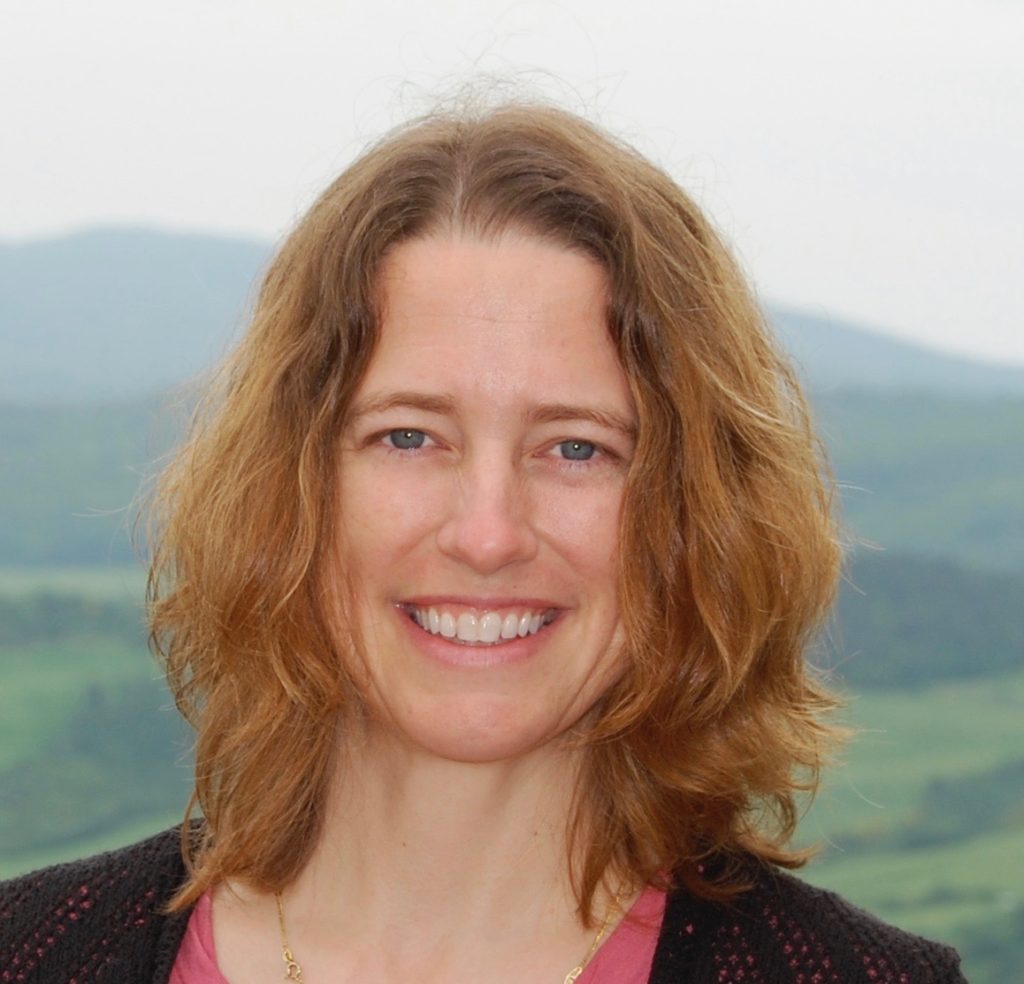 On Westminster College Week: Want to go to Mars?  Head to Utah.

Bonnie Baxter, professor of biology, determines a unique feature Great Salt Lake could be a stand in for the red planet.

Bonnie Baxter, Ph.D., is a professor of biology and director of Westminster’s Great Salt Lake Institute. She has spent two decades studying Great Salt Lake microbial diversity including DNA damage, repair and photoprotection in halophilic archaea. She has a long-standing interest in biopreservation in halite salt-saturated fluid inclusions, from both modern and ancient environments. This work explores the mechanisms of dormancy of halophilic microorganisms over geologic time with respect to astrobiology implications of bio-signatures that may remain on other space bodies. She founded the Great Salt Lake Institute to facilitate research on the lake and provide outreach opportunities for science education. She has a Bachelor of Science degree from Elon University and a Ph.D. from the University of North Carolina-Chapel Hill.

Is there life on Mars? Utah’s Great Salt Lake may reveal some interesting answers. This salty lake is a hypersaline extreme ecosystem and an analogue for salty sites on other space bodies in the universe—in particular, Mars.

Great Salt Lake is a terminal lake whose water level is dependent on precipitation, and it is shrinking. The shallow lake is responding to reduced water in the west because of climate change and water demands. As the shorelines grow saltier and drier, this lake site becomes a model for ancient salt lakes on Mars that dried up and left salt flats behind. Mars lost its standing surface water and atmosphere billions of years ago, but once it was more like Earth. If microorganisms once thrived in the lakes of Mars, did they leave evidence of life behind?

The salt flats around Great Salt Lake may tell us about biomarkers in the rock record, from preserved molecules in salt crystals. These minerals form crystalline structures with fluid inclusions inside, in which biological materials can be stored within the salt-saturated fluid, offering shelter from potentially damaging processes over geologic time scales. What biological molecules will survive?  Molecules from the modern Great Salt Lake fluid inclusions can provide clues about potential mineral fluids on other space bodies.

The next Mars Exploration Rover Mission in 2020 will examine minerals on Mars, looking for the molecules of life stored inside. But NASA needs an analogous system on Earth to test its methods. NASA periodically come to Great Salt Lake to explore the salt and think about how it might compare to Mars’s salt deposits. If microbial life was once in a salt lake on Mars, could its DNA still be there, dried up inside salt crystals? We may soon know the answer to this question.