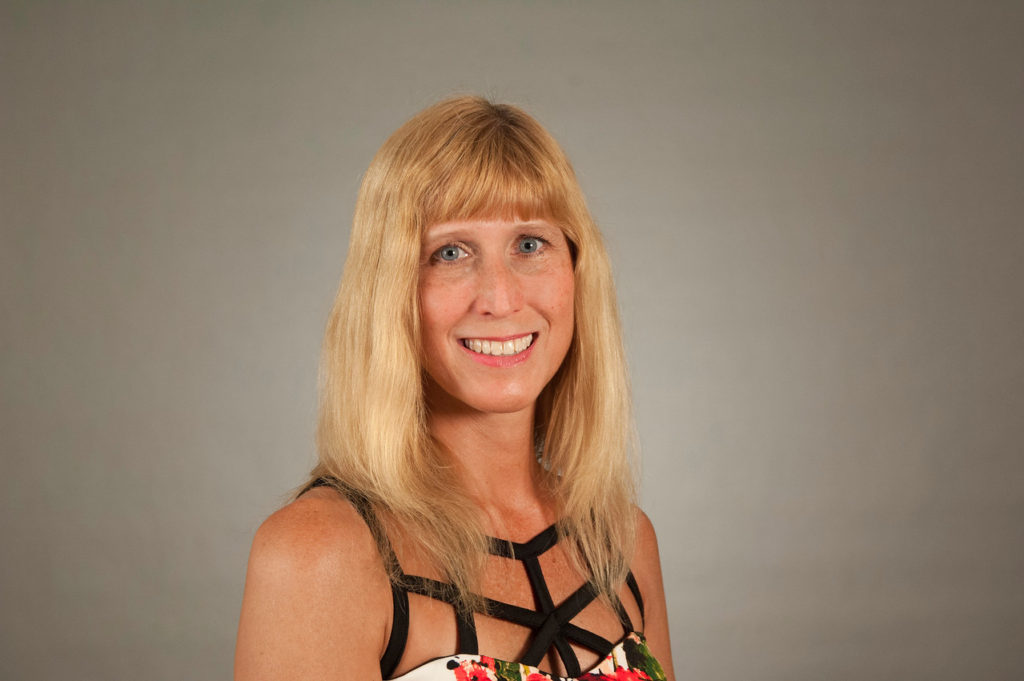 On University at Albany Week:  Kids who are prosecuted as adults have a hard road ahead.

Megan Kurlychek, associate professor in the school of criminal justice, details the issues with charging youths as adults.

Megan joined the faculty at the School of Criminal Justice in the fall of 2007.  Her primary research interests include juvenile justice and delinquency, specifically prevention and rehabilitation programming.  Megan’s current research also encompasses the more general area of offender rehabilitation and reentry.  She has published several pieces focusing on the impact of rehabilitative programming offered in correctional bootcamps and aftercare programs.  Recently her research has focused on the many obstacles offenders face as they attempt to reenter society and the use of criminal history records in limiting legitimate opportunities.  Megan has previously worked as a research analyst for the Pennsylvania Commission on Sentencing, the National Center for Juvenile Justice and the Pennsylvania State Senate, and retains a major focus on public policy and evaluation research.

The intention behind developing the first juvenile justice system in the U.S. was to keep youth away from the criminogenic influence of the adult criminal justice system. However, since its inception near the end of the 19th century, there remain a variety of ways in which youth can and are processed as adults, thus ending up in adult jails and prisons.

These policies are mainly premised on the idea that certain youth are more mature criminals and not worthy of the protections of the juvenile court. Cycles of reform are constantly alternating between punitive and rehabilitative policies. An in-depth focus on the best and worst aspects of these policies is necessary in order to analyze the current state of juvenile justice processing in the U.S.

My current research looks at a population of all youth arrested in New York state in 1987. The period was during a time when New York processed all 16- and 17-year-olds in adult courts, and the nation was in the middle of a campaign to “get tough” on youth crime.

Using natural county and judge variation in sentencing practices, I was able to create a matched sample of youth (matched on prior record, crime seriousness and type, race, gender and other demographic factors) that either do or do not spend time in an adult jail or prison. These youth were followed for 25 years to examine differences in later offending patterns.

The study finds that youth who spend time during these formative years in an adult jail or prison are more likely to recidivate, to recidivate more quickly, to commit more crimes overall and to have longer times to desistance. The results speak to the continued debate regarding the promise of rehabilitation or punishment for reducing recidivism among the most serious youthful offenders.