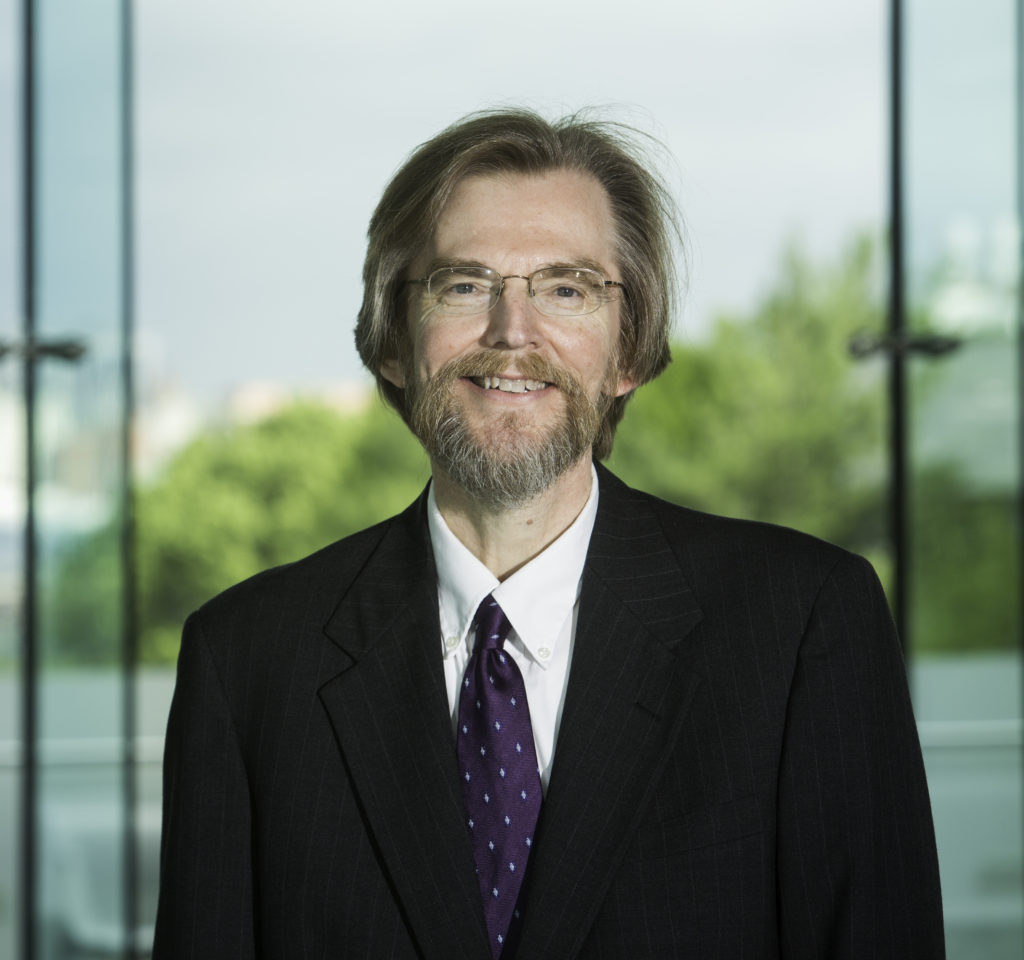 On University at Albany Week: How do we end the HIV epidemic?

David Holtgrave, PhD, has served as the Dean of the School of Public Health, University at Albany, State University of New York since March, 2018.  He is also appointed as a SUNY Empire Innovation Professor.

From August, 2005 through February, 2018, David served as Professor and Chair of the Department of Health, Behavior and Society at the Johns Hopkins Bloomberg School of Public Health.  In July, 2017, he was appointed to hold the Inaugural Health, Behavior and Society Professorship (an endowed professorship).  He also held joint appointments in the Johns Hopkins schools of medicine and nursing.

Prior to his position at Johns Hopkins University, Dr. Holtgrave was a professor at the Rollins School of Public Health at Emory University.  He also served as director of the Division of HIV/AIDS Prevention-Intervention Research and Support at the U.S. Centers for Disease Control and Prevention (CDC), as well as on the faculty at the Center for AIDS Intervention Research at the Medical College of Wisconsin.  He has authored or co-authored over 300 professional publications.  He edited The Handbook of Economic Evaluation of HIV Prevention Programs (Plenum Press, 1998).  Along with a number of colleagues from AIDS United and Johns Hopkins University, he is a co-author of the book, “Improving Access to HIV Care: Lessons from Five U.S. Sites” (Johns Hopkins University Press, https://jhupbooks.press.jhu.edu/content/improving-access-hiv-care).

Our HIV policy research with colleagues at Georgia State shows that it is possible to reduce new HIV infections by 67 percent in the next decade if certain key targets are met.

To accomplish this, the percentage of individuals living with HIV who are receiving care would need to increase from roughly 50 to 95 percent. This would require sufficient allocation of resources— not just to expand care to treat HIV symptoms, but also to address barriers to accessing care such as poverty, homelessness, and HIV stigma. An additional 20 percent of transmissions would also need to be prevented through interventions such as pre-exposure prophylaxis, a medication that one can take before coming into contact with HIV to reduce risk of infection.

Our research shows that extraordinary efforts need to take place to make this happen. Innovative ways to reach populations and encourage care and uptake of prevention programs will be needed. Strategies must be flexible for implementation based on culture and local populations. Representatives from groups who face the highest burden of HIV— including transgender women and black and Latino gay men— must have a key voice in informing goal setting and implementation plans to increase the likelihood of success.

It is necessary for the government to look at HIV prevention and elimination in a realistic manner that recognizes the complexity and scale of the issue. The research shows that an emphasis must be placed on long-term funding— to accomplish a significant reduction in HIV incidence, we must have the adequate resources to develop and sustain a plan for elimination… otherwise, the pledge to eliminate HIV transmission in the U.S. by 2030 will not be achieved.