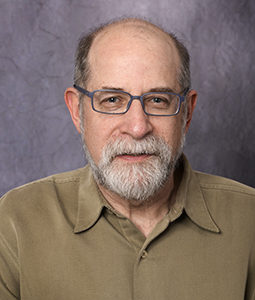 Mass hysteria is often different from what we imagine.

Barry Markovsky, professor of sociology at the University of South Carolina, describes how looking at individuals can change the perception of the whole.

Have you been hearing about mass hysteria in the news lately?

I’ve learned that looking at people through a social lens, in addition to a psychological one, reveals things that you wouldn’t otherwise see. Sociology shows how groups can have characteristics of their own that don’t necessarily exist in any of the people within them. A simple example: Every single member of a hung jury can have a definite opinion about innocence or guilt, while the jury as a whole remains hopelessly indecisive. The hung jury can’t decide, and that’s a very real and consequential outcome. And yet it reflects the opinion of not one single person in the group.

Try to keep that in mind when you see news reports about so-called mass hysterias, such as alleged incidents in the past 18 months at the U.S. embassies in Havana Cuba and Guangzhou [gwang-joe’], China. Dozens of people claim to have suffered physical harm as a result of being attacked by some sort of high-tech sound-generating device. All investigations point to there being no such machine, while other characteristics of the events are consistent with mass hysterias of the past.

The symptoms that the victims experience are real, but the evidence points to a social source rather than a mechanical one. Conditions were ripe in both places: a group of tightly interconnected people, relatively disconnected from the outside, distressing events happening all around them; then a chain reaction of fear, suspicion and scapegoating is triggered. The resulting stress is quite real, and only gets amplified as it spirals around the group, taking a physical toll among the most vulnerable.