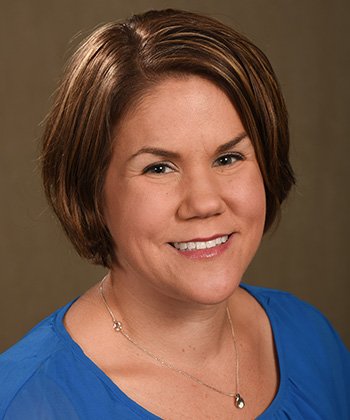 Do you boycott companies for political reasons?

Dr. Lauren Copeland is an assistant professor of political science and associate director of the Community Research Institute (CRI) at Baldwin Wallace University in Berea, Ohio. https://www.bw.edu/academics/bios/copeland-lauren Copeland previously served as a postdoctoral fellow at the Center for Nanotechnology in Society, University of California Santa Barbara in California.

She is a self-described “politics and data science nerd,” with research activities that lie at the intersection of political communication, political behavior and public opinion, and a current focus on the relationship between digital media use and political participation

Political consumerism refers to the deliberate avoidance or purchase of goods, products or services for political reasons. Through boycotts, people can punish companies or brands for undesirable policies or practices. They can also use reverse boycotts — known as “buycotts” — as a reward for favorable practices.

My own research suggests that both the political climate and the marketplace are more divided and contentious than ever before. For example, a survey of Ohio voters revealed that nearly 20 percent of people who intended to vote for someone other than Donald Trump in 2016 boycotted the Trump family brand. In addition, people who engaged in boycotts were also active in protests and signing petitions.

To be sure, the use of boycotts in a political context was not new. However, these boycotts were unique because they blurred the boundaries between electoral and non-electoral political participation.