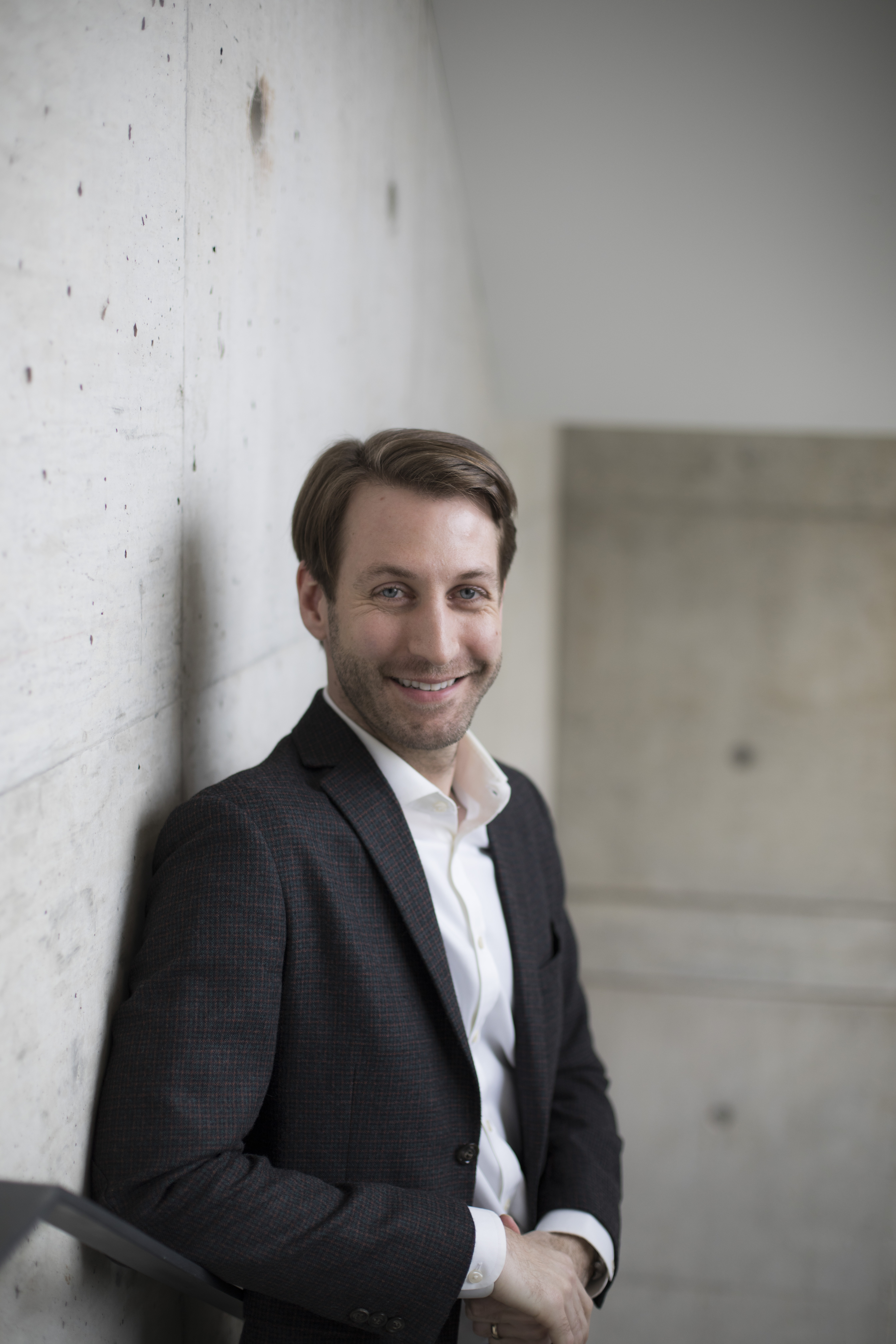 How are you pursuing happiness?

Sam Maglio, Assistant Professor of Marketing in the Department of Management at the University of Toronto Scarborough, says most people are thinking of happiness in the wrong way.

Sam Maglio is an Assistant Professor of Marketing in the Department of Management at the University of Toronto Scarborough, with a cross-appointment to the University’s Rotman School of Management. He conducts research at the interface of cognition, motivation, and emotion, with an emphasis on implications for consumer behaviour. Specifically, he studies how situational cues shape consumer thoughts, feelings, and behaviors as well as conditions that help people to mentally transcend such contexts. He received his B.A. in Psychology and English from Stanford University and his Ph.D. in Social Psychology from New York University.

The Pursuit of Happiness

Find. Your. Bliss. It makes it sound like happiness is out there somewhere, just waiting to be found, and all we have to do is look a little bit longer and work a little bit harder and eventually we’ll get there. This advice is dead wrong.

It’s wrong because it frames happiness as a goal. Pursuing happiness as a goal usually goes something like this: I’d like to be a little happier, and I like playing pool with my friends, so to be happier, I’ll plan on shooting a game with them twice a week starting now and going for the next … month? the next year? for the next … twenty years? All of a sudden, that thing I like turns into an obligation that I have to keep up forever just to maintain my happiness. That’s why, when I ran an experiment that had people name ten things they could do to work toward happiness, they ended up feeling really pressed for time because they realized how much of it had to be budgeted to pursuing happiness.

How can we make time feel less scarce? I ran another condition in that experiment – let’s call it the gratitude journal condition – that asked people not to name ten ways to work toward happiness, but ten ways to show that they were already happy. They wrote the same sorts of things as the other group of people – play pool, volunteer at the shelter, don’t forget date night – but because happiness stopped being seen as a goal and started being seen as achieved, they stopped seeing time as in short supply and started seeing their lives as more satisfying.

So, let’s agree to scrap find your bliss in favor of a slight twist that offers up more time and more happiness: acknowledge your bliss.