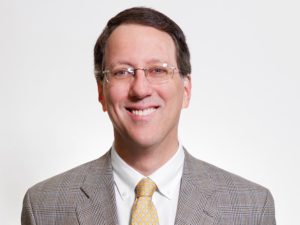 Be careful with your fireworks this year.

Jay Zagorsky, research scientist and economist at The Ohio State University, says more fireworks are shot off each year and injuries are increasing.

The 4th of July is a day of parades, BBQ and of course fireworks.  The first fireworks display commemorating Independence Day happened in 1777 in Philadelphia, just one year after the Declaration of Independence was signed.  While watching the explosions, here are five facts to consider.

First, use of fireworks is growing.  We shoot off roughly 10 times more fireworks than we did in 1976, the bicentennial year.  Today, people in the US are shooting off almost one pound of fireworks per adult, per year.

Second, a key reason for the increase is the steady reduction in state laws. Today only two states, Massachusetts and Delaware completely prohibit individuals from owning and using fireworks.

Fourth, the vast majority of the fireworks shot off in the U.S. are manufactured overseas, mainly in China.  The import invoices show after adjusting for inflation fireworks prices are cheaper today than twenty-five years ago.  Pound-for-pound fireworks cost less than half the price of hot dogs!

Fifth, as states have relaxed restrictions, injury rates have increased.  Compared to five years ago about one-third more people will be hurt and go to the emergency room.  So if you are shooting them off, use some common sense, especially near children.