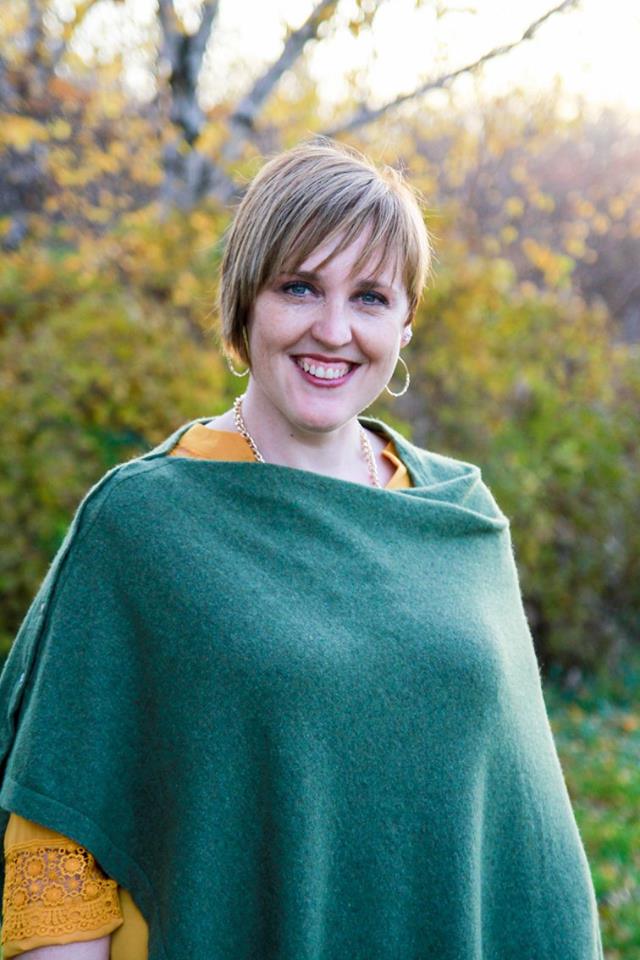 Does the gender of an employee play a role in the outcome of a public relations campaign?

Amelia Reigstad, visiting assistant professor at the University of Wisconsin River Falls, looks into whether personality traits rather than gender can make the biggest difference.

Amelia Reigstad joined the University of Wisconsin River Falls Marketing Communications program from Vancouver, BC Canada in 2013. She is a public relations practitioner and university faculty with several years’ experience and has worked in the corporate and education sectors. She developed Crosspoint Communications, a full service consultancy agency from a grassroots level in 2007 and taught a variety of public relations and communications courses universities in Canada, the US, Europe and the UK.

She has a love for international travel and has guest lectured at the University of Dubrovnik in Croatia, FH Wien University in Vienna, Austria, Wisconsin in Scotland program in Dalkeith, Scotland and numerous universities in the Twin Cities.

Amelia resides in White Bear Lake with her husband Jared, step-daughter Aubrey, son Maverick and shitzu Fin. She enjoys being outside, yoga, cooking, gardening and spending time with family and friends.

Have you experienced challenges in workplace communication or wondered why men and women communicate differently? Based on the findings of my 2017 study where I interviewed 40 public relations practitioners within Minneapolis and St. Paul, Minnesota, I explored how gender plays a role in influencing the practice of PR, how men and women have different communication styles in the workplace and how traditional female or male qualities play a role in this working relationship.

Initial themes suggest that men and women communicate differently but that personality traits, rather than gender lend itself to influencing the end goal of a PR campaign. The idea that practitioners “perform” in their day-to-day jobs and put on fronts, not necessarily communicating what is on their mind to colleagues and clients is apparent. There is a feeling that the expectation is to always “be on”, to essentially be acting or playing a role. Practitioners also believe that age is a factor and the millennial generation communicates differently and less effectively in a work environment regardless of gender. Senior level male practitioners are labeled as the “old, white boys club” and senior level female practitioners take on more masculine qualities and behave like men in order to gain recognition and promotions that lead to seats at the executive table. In-equality at the C-Suite level is of concern to many women practitioners. Men are aware of these challenges but it doesn’t impact them in the same way as women.

The goal of this study was to assist communication professionals do their job more effectively by understanding gender and communication differences between men and women and how this relates to the workplace, leadership positions and public relations. This may inspire some practitioners to look at the status quo in a different light and challenge themselves to communicate more effectively.