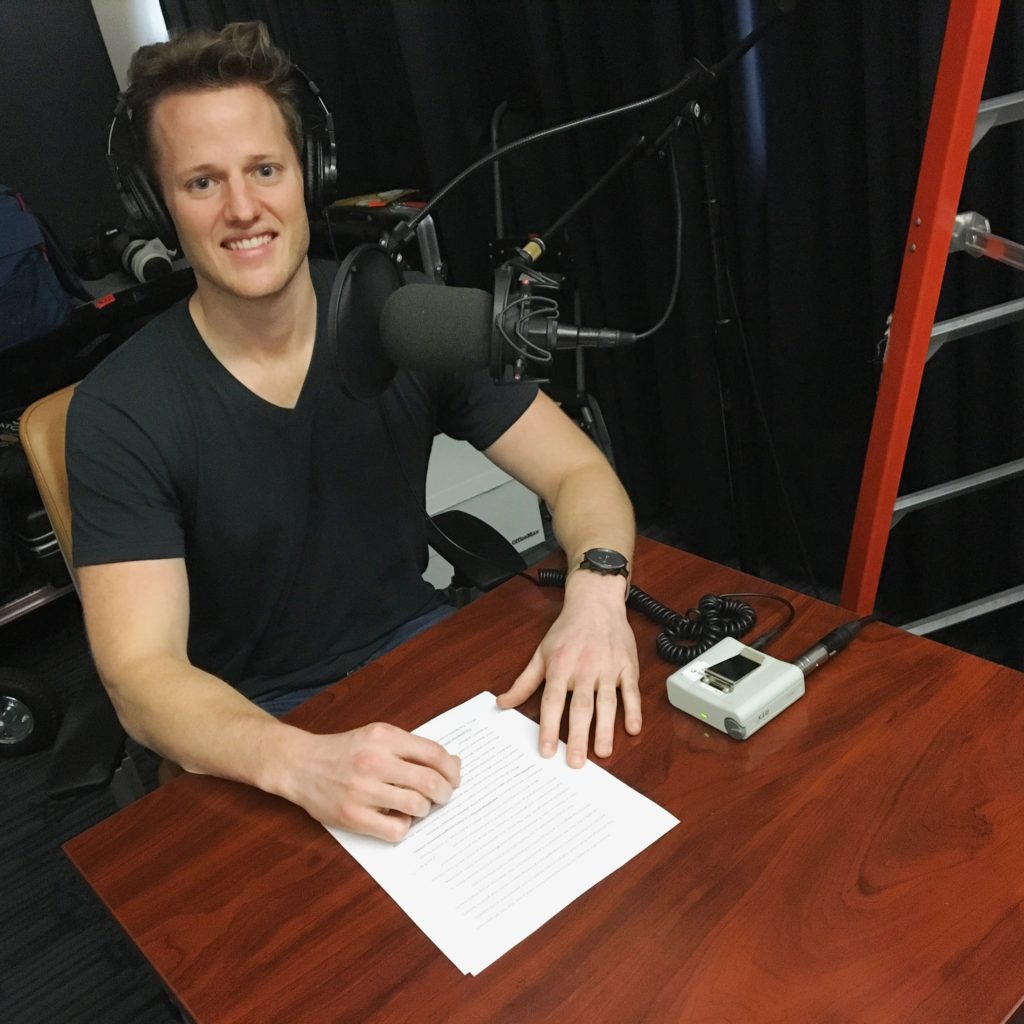 One diet does not fit all.

William Barrington, postdoctoral scientist at the University of California Los Angeles, explores the role genetics play in determining which diet will work for you.

​​William Barrington is a geneticist who investigates the relationship between nutrition and health. His graduate research was performed in David Threadgill’s laboratories at NC State and Texas A&M Universities. He is currently a Postdoctoral Fellow at UCLA.

Historically, dietary recommendations have used a one-size-fits-all approach.  The assumption that a diet that promotes health in one person will work equally well for another has been challenged by a growing appreciation that genetic factors can affect the way we respond to a given stimulus. The objective of our study was to identify the degree to which genetics influence the health effects of diet.

Our study investigated the health effects of four popular human diets- a typical American diet, traditional Japanese and Mediterranean diets, and a low-carbohydrate ketogenic diet. The study was performed in mice, which have similar digestive systems and genetics as humans, but allow for precise control of environmental and genetic factors that is not possible in people.

Mice were fed diets for six months, while a wide-range of clinical health parameters were evaluated, including changes in body weight, physical activity, metabolic rate, and signs of diabetes, liver disease and heart disease.

While all the mice suffered negative effects of the American diet, the severity effects varied widely depending on the genetics of the mouse. Some mice had relatively minor effects, like slightly increased body fat, whereas others had metabolic syndrome similar to that observed in severely obese people.

The results of the study show that genetics profoundly affect how diets influence our health. A diet that is healthy for one individual may not be for another. Precision dietetics, which considers genetic factors in dietary recommendations, may provide better health outcomes than the traditional, one-size-fits-all dietary advice.