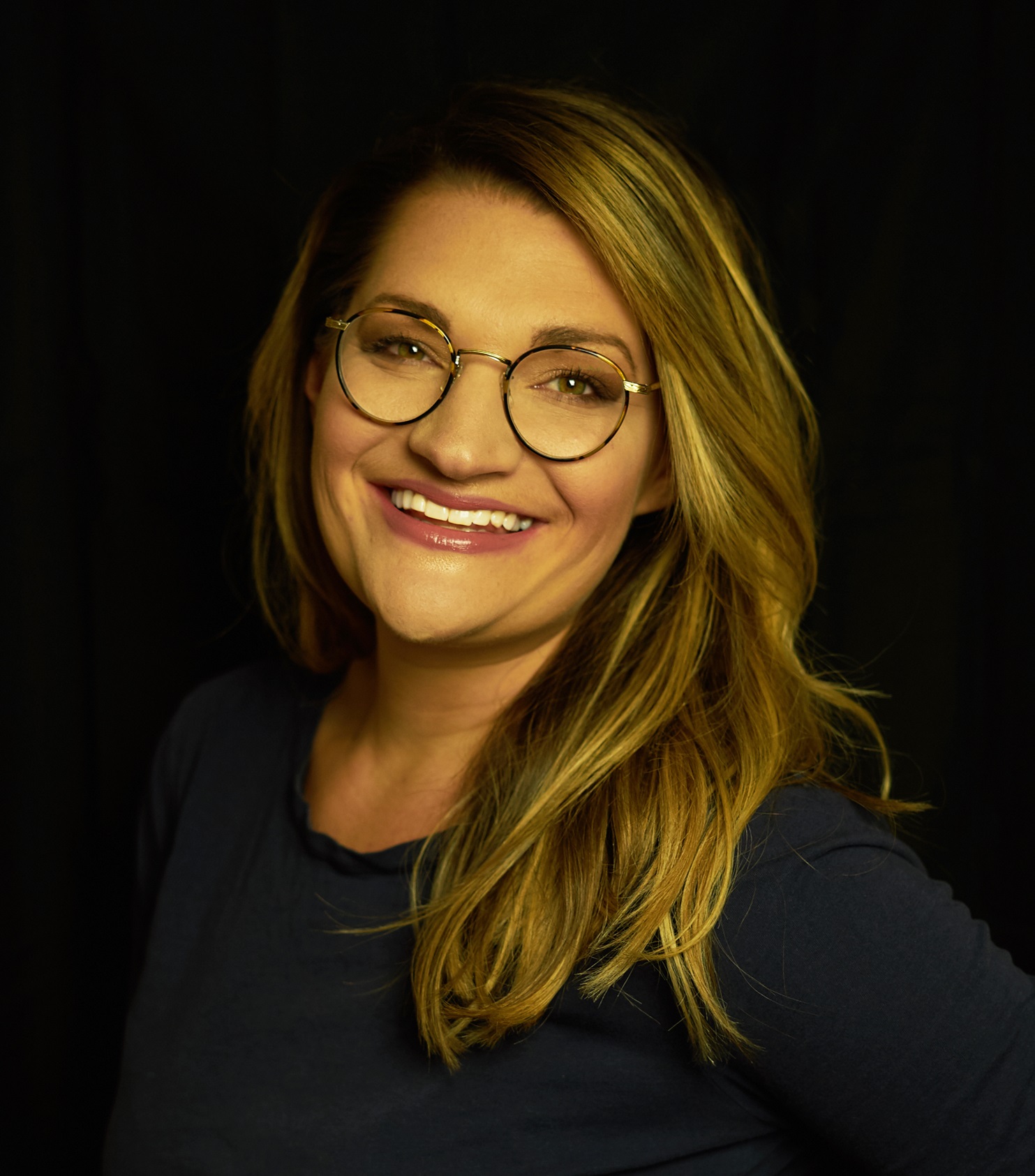 What happens in Latin America when the U.S. tightens its borders?

What Happens in Latin American when the U.S. Tightens its Borders

The last few years, the world has experienced mass migration crises on a scale not witnessed since World War II. Each crisis demonstrates how ill-prepared the United States and many countries in Europe are in dealing with displaced peoples and humanitarian emergencies.

In the Western hemisphere, there are exceptions that can serve as models for immigrant advocacy and inclusion. Look no further than Costa Rica.

Nine percent of Costa Rica’s population is migrants – making it the highest percentage in all of Latin America. Traditionally, Costa Rica’s migrants came from the bordering nation of Nicaragua – either to work during the seasonal coffee harvest or to flee violence during the 1980s revolution.

The small Central American nation, however, is now seeing a sharp increase in the number of unconventional migrants as a direct result of regional violence and the United States tightening its borders.

For example, the country embraced an increase in the number of Cubans after Nicaragua closed its border and would not let Cubans pass through as they journeyed to the U.S.-Mexico border in hopes of gaining residency under the ‘wet foot dry foot’ policy.

The nation then saw another increase in migrants from El Salvador, Guatemala and Honduras who headed south to flee gang violence and some of the highest murder rates in the world.

This is also increasingly the case for Venezuelans who are fleeing substandard living conditions, increasing violence and a troubling financial crisis.

The actions and immigration policies of the United States can have catastrophic effects on allies in the region, many of whom often have less resources to respond. Closing the door to those seeking refuge doesn’t eliminate the problem or end human suffering.

Instead, nations like Costa Rica with a track record of confronting and solving humanitarian crises can teach the United States and Europe lessons about sharing responsibility and the global impact of migration.