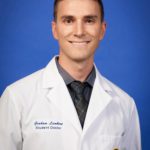 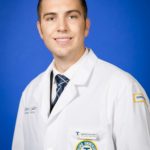 On this Student Spotlight: How does state legalization of marijuana affect DUI laws?

Recreational marijuana is being widely debated and the topic is in the newspapers every day. We decided to conduct basic research to look into the medical legal issues related to marijuana use.  Specifically how marijuana is broken down and metabolized, how this process differs when marijuana is inhaled versus ingested, and which metabolites are related to cognitive impairment. 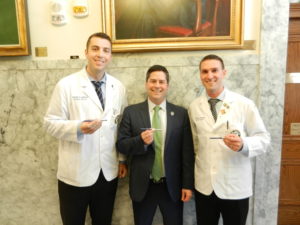 We found that certain metabolites, such as THC-COO, were not related to cognitive impairment and began to wonder if people who were suspected of driving under the influence of marijuana were being screened for the right metabolites. After interviewing forensic toxicology labs across the state of Nevada, we found that there wasn’t a standardized way of testing. The law allowed for either urine or blood testing, and there were no specifications

of what metabolite should be tested. The result was that different labs tested for different components.  The urinalyses were detecting THC-COO, which is not associated with cognitive impairment. In fact, it can show up in urine up to about 38 days after an occasional or regular user last smoked or ingested marijuana.

Instead, we found two primary components of marijuana — delta-9-THC and 11-OH-THC –that cause cognitive impairment and can easily be detected in blood.  THC is metabolized to yield 11-OH-THC, which can cross the blood-brain barrier more readily. Yet few labs were testing for these metabolites. We contacted the Nevada legislators and presented our research. They voted to change the law for testing people suspected of DUI with marijuana to only allow blood testing of these two components and not urine testing. As more states legalize marijuana for medical and recreational use, this is something that legislators should be looking at.