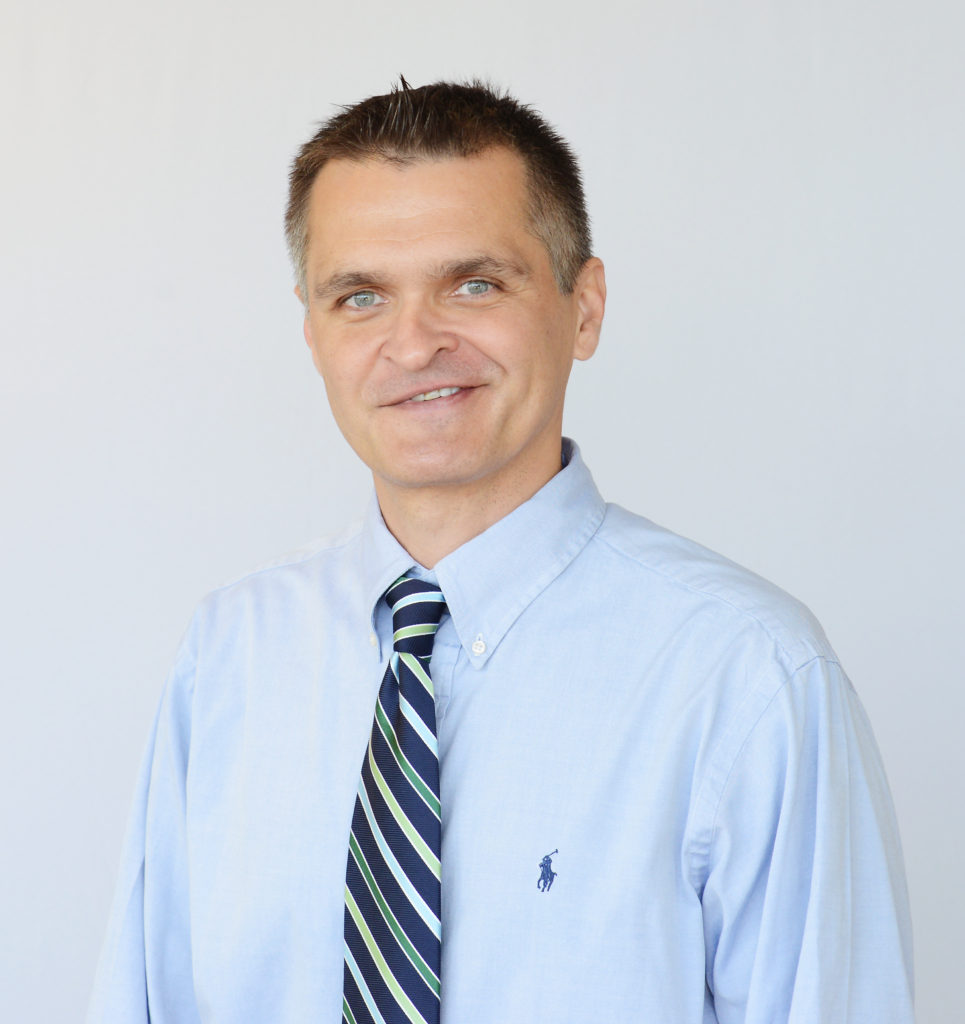 He has presented his research at regional, national, and international conferences including the Pennsylvania Educational Technology Expo & Conference (PETE&C), EDUCAUSE Annual Conferences, EDUCAUSE Mid-Atlantic Conferences, Campus Management 2011, the Inaugural European Conference on Education, the International Academic Forum (IFOR) in the United Kingdom, and the International Conference on Technology, Knowledge & Society in Madrid, Spain. He recently completed a collaborative research project with a co-researcher from Barcelona, Spain that was presented at the University of California at Berkeley and the EDUCAUSE Annual Conference in 2015. He also presented at the 9th Annual International Conference of Education, Research and Innovation (ICERI2016) in Seville, Spain in November 2016. Through this partnership he was recently asked to be a doctoral examination board member at the Universi tat Autonoma de Barcelona and is co-authoring a book with co-researchers from Universtat Autonoma de Barcelona and Universtat Oberta de Catalunya.

Dr. Cheskiewicz is a Scientific Advisory Board member for the 9th Annual International Conference on Education and New Technologies (EDULEARN17) taking place in Barcelona, Spain in July. He will be presenting collaborative research projects with Dr. Miquel Colobran from Barcelona, Spain and Dr. Scott Ellis from Newcastle, United Kingdom at the European Conference om Education (ECE2017) sponsored by the International Academic Forum (IAFOR) in Brighton & Hove in the United Kingdom in July.

He is a contributor to numerous Pearson Education Business and Technology textbooks and is a published author in an academic peer-reviewed journal. His scholarship focuses on a better understanding of student retention and persistence in Science, Technology, Engineering, and Mathematics (STEM) academic programs.

As the dust settles on recent terrorist attacks in Europe, most notably Manchester and London, new scrutiny has been given to the effective use of social media by terrorist organizations.  There is a call for Facebook, Twitter and some lesser-known social media providers to do more in policing their networks.

To see why these calls for scrutiny of users by social media companies may be a good or bad idea we need to look to the recent past.  The roots of this issue are in case law involving some of the earliest Internet service providers (ISP’s), CompuServe and Prodigy.  In Cubby vs. CompuService, Inc. (1991) what is called ‘the conduit rule’ was created.  Cubby sued CompuServe for defamatory content posted by a user.  The court ruled that CompuServe (and all Internet USP’s) is a distributor, not a publisher, they could never read all user content, and cannot be held liable for content of its users.  Just like your phone company would not be responsible for defamatory content transmitted to an answering machine.

In a second landmark case, Oakmont Inc. vs. Prodigy Services Co., Prodigy was found liable for defamatory content posted by a user because they exercised the ‘burden of editorial judgment’.  Those of us old enough to remember Prodigy can recall that their sales pitch was that they were a family oriented Internet and that they filtered distasteful content.

With these cases in mind, and the magnitude of user content on today’s Internet it is easy to see why this issue is not a simple one.  Current law gives ‘conduit rule’ immunity to ISP’s, however, it states that if they use ‘editorial judgment’ that the immunity is lost.  To get around some this, some social media companies, most notably Facebook, put user conduct restrictions in their terms of use.  This is currently their only true weapon to police their users and hopefully protect the public.