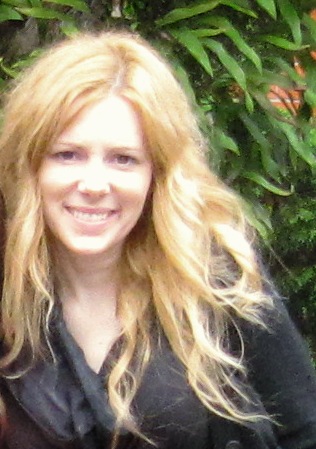 There are differing views on homosexuality across the globe.  But why?

Amy Adamczyk, professor of sociology at the John Jay College of Criminal Justice, delves into the reasons behind different people’s beliefs.

In 2017 she published a book, Cross-National Public Opinion about Homosexuality, which uses survey data, as well as interviews, comparative country case studies, and a content analysis of over 800 newspaper articles to examine the individual and country-level factors shaping attitudes across the globe. In 2009 the was awarded the Donald MacNamara Award for Junior Faculty, in 2008, 2009, 2012, and 2016 she was the recipient of John Jay College’s Research Excellence Award, and in 2011 she received the John Jay College’s Midcareer Award.  Her research has been supported with a wide range of grants from government and nongovernment organizations.

Public opinion about homosexuality varies substantially across the world. While in some countries, like Saudi Arabia, individuals can be killed for having a same-sex relationship, in other places like, the Netherlands, gay rights have been embraced as human rights.  Why are there such big differences in how people across the world view this issue?  This is the issue that I sought to examine.

To investigate the factors shaping attitudes, I drew on the last three waves of the World Values Survey, which includes over 80 nations, representing the vast majority of the world’s population.  I found that many of the same individual-level factors that are important for shaping attitudes within nations like the United States are also important in other countries.  Hence, across the world on average older people tend to be less tolerant of homosexuality than younger ones.

Aside from individual characteristics I wanted to see whether there was anything in the larger culture that shaped attitudes over and above individual characteristics.  I found that there was.  Specifically, I found that more democratic, richer, and less religious nations tended to have more supportive residents. The interesting thing about these three factors is that they had an effect on the attitudes of everyone living in the country.  Hence, regardless of how religious a resident was, if he or she lived in a nation where a high proportion of people thought religion was important, the individual was more disapproving.  Likewise, regardless of how rich or poor an individual was, if he or she lived in a country where residents on average had high incomes the person tended to be more tolerant.  These findings provide insight into why people across the world vary so substantially in how they view homosexuality.