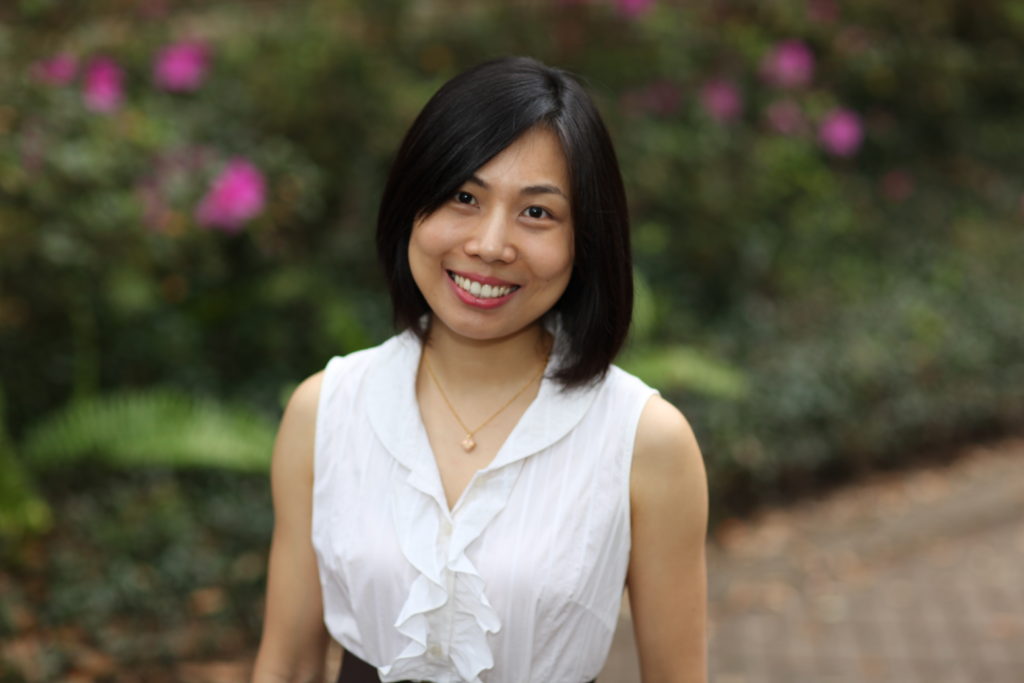 Do we have free will?

Yanmei Zheing, postdoctoral fellow at the University of Florida, examines the belief in this idea.

Yanmei Zheng earned her Ph.D. in Marketing at the University of Florida. Her major research interests are intrinsic motivation and agency, with a focus on their implications for consumer choice and consumer welfare. Her research projects examine how to sustain consumer engagement, and how consumers conceptualize agency, culpability, and merit.  Her work has been published at the Journal of Marketing Research. Her other research interests include consumer decision making, context effects, and the role of knowledge in consumption-related domains.

Empirical science has contributed substantially to the timeless question of free will. In light of developments in neuroscience, genetic science, information science, and behavioral science, we investigated how laypeople react to these potential challenges to free will.

Our investigation revealed that belief in free will is pervasive and resilient. Participants in our studies held tightly to their faith in personal discretion, even when behavior was characterized as deterministically shaped. They claimed to have more control over their behavior than someone who overlapped with them completely in terms of genetic makeup, personal history, and current environment. Respondents also believed in their ability to overcome risk factors that were said to fully determine the behavior of the rest of the population.  And, they were unwilling to concede their autonomy even when their choices were said to be perfectly predictable on the basis of impersonal cues.

We also found that people seemed more willing to acknowledge limits to autonomy when a physical constraint was implied. The special status of physical causation raises many interesting questions, such as whether responsibility can be deflected by the argument that “my brain made me do it.” Our most recent research suggests that people reinstate their faith in personal discretion if deliberation accompanies physical causation. Perhaps most intriguing is that people appear to believe that their more righteous nonphysical mind can save them from sins that are impelled by their physical brain. Thus, despite the empirical developments that motivated our research, lay belief in the mind-body distinction shows little sign of abating.

Finally, our findings reinforce the wisdom of libertarian paternalism as a basis for public policy because a population that pervasively believes in free will is likely to rebel against policies that threaten the perception of abundant, free, and transparent choice.