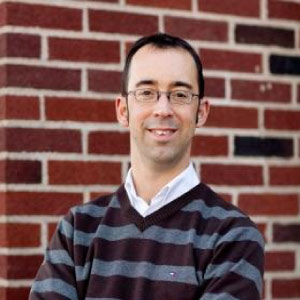 Laughing gas is used for more than laughing.

Nicholas Leadbeater, associate professor of chemistry at the University of Connecticut, discusses a use for this gas that might not immediately come to mind.

When you order that fancy drink with whipped cream from your favorite coffee shop, or when you ask for whipped cream to top your dessert in a restaurant, have you ever wondered how the cream gets out of the canister in that light, fluffy form? The key ingredient is nitrous oxide, otherwise known as laughing gas. The gas is extremely soluble in fatty compounds like cream and it doesn’t cause cream to oxidize while it is in the can. To use a whipped cream dispenser, you start off with heavy cream a bit of sugar and then any flavorings you want to add. The device is capped and then small loads of nitrous oxide are added. These pressurize the device and the fat-soluble gas dissolves into the cream, just like carbon dioxide dissolves into water to create soda water. When the valve to the cream dispenser is opened, the cream is forced out of the nozzle by the high pressure. As it comes out, the dissolved gas turns to bubbles – just like opening a soda bottle results in a stream of bubbles. These expanding bubbles instantly transform the cream into its fluffy, whipped state. Used in this way, nitrous oxide produces whipped cream four times the volume of the liquid, whereas simply whipping air into cream only produces twice the volume. Nitrous oxide has some other advantages. If air is used as a propellant, oxygen would accelerate the chemical reactions that make butterfat go bad; nitrous oxide inhibits this process. Carbon dioxide cannot be used for whipped cream because it is acidic in water, which would curdle the cream. So when you next sit down and enjoy your whipped cream creation, have a chuckle as you remember that it comes to you courtesy of laughing gas.