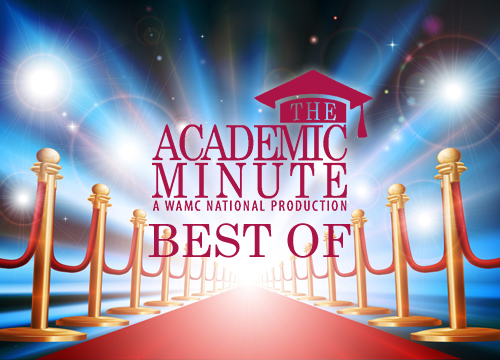 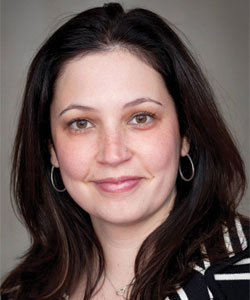 Signs of discrimination can be subtle.

Mary Murphy, assistant professor of psychology at Indiana University, delves into how women in STEM fields can feel marginalized.

Dr. Murphy is an assistant professor in Indiana University Bloomington College of Arts and Sciences’ Department of Psychological and Brain Sciences and principle investigator of the Mind and Identity in Context Lab at IU Bloomington.

In June, Murphy received $.2.2 million from the National Science Foundation to investigate subtle, environmental signals that discourage some women from entering or remaining in careers in science, technology, engineering and math. The study is one of the first to explore the role of these small, difficult-to-detect signals on women’s success in STEM.

Murphy holds a doctorate and master’s degree in social psychology from Stanford University and a bachelor’s degree from the University of Texas at Austin. She has also been a postdoctoral fellow at Northwestern University, funded by the National Science Foundation.

In 2014, Murphy was named one of the country’s “’40 Under 40’ professors who inspire” by a national website on finance and education based on nominations from faculty and students.

Discrimination of Women in STEM

Our environment plays a big role in how we interact with the world.

Go into your typical start-up company, for example. You may see comic books, action movie posters or stacks of caffeinated energy drinks – symbols of all night coding sessions and a stereo typically masculine culture.

Or visit a college classroom. Maybe you see posters of Albert Einstein — but not Marie Curie.

These are the sort of subtle cues in our environment that I study. Over the next five years, I will lead a large-scale study on how these cues impact women’s success in science, technology, engineering and math – or, “STEM” fields.

We’re going to observe these cues and the signals they communicate in the real world. Using a new technology called EAR, we will record snippets of conversation between 2,000 students and their professors to study how they interact in the learning environment: Do men speak more often than women? Do well-meaning instructors’ words reveal unconscious assumptions about male and female students’ math skills, for example?

We will also conduct more traditional controlled experiments that manipulate these situational cues and track their physical stress and performance.

This study is the one of the first — and largest — of its kind. While psychologists have studied blatant discrimination against women in STEM, we’re interested in more subtle signals that some may not yet notice or understand — but that likely shape people’s motivation, interest, persistence and performance.

We also will create free instructional materials aimed at educators, managers and CEOs based on the research outcomes. These will include guidelines, videos and other tools anyone can use to create spaces that feel welcome to everyone, including women and people of color.

Our future increasingly depends on success in STEM. We can’t advance together if half the population feels like they’re left out of the club.