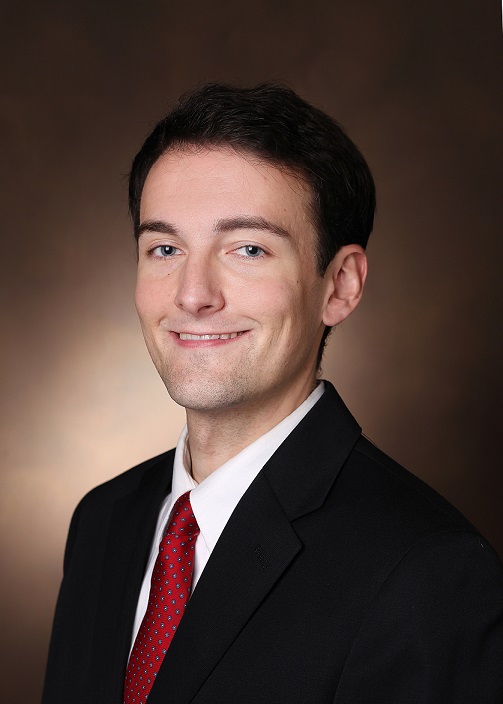 The achievement gap in science can start early.

F. Chris Curran, Assistant Professor of Public Policy at the University of Maryland Baltimore County, explores why there’s a need to focus on early science learning.

Chris Curran, PhD, is an educational researcher who focuses on improving educational outcomes for disadvantaged groups of students. In particular, his work focuses on achievement gaps in academic performance across students of different race/ethnicity, gender, and socio-economic status. He is particularly interested in exploring the degree to which early childhood and elementary contexts influence such disparities.  His other lines of research include analysis of school discipline and safety policies as well as teacher hiring and labor market issues.  Dr. Curran explores these issues through the use of both quantitative and qualitative methodologies, with a focus on providing research that can inform policy and practice.

At UMBC, Dr. Curran teaches courses in advanced quantitative research methods as well as courses focused on the social and political context of education.  Prior to his career in academia, Dr. Curran was a middle school science teacher and department chair.  Prior to that, he spent time in the “hard” sciences conducting research in the field of organic chemistry.

Prior research on academic achievement gaps shows large differences in average achievement between students of different race/ethnicities in kindergarten.  The vast majority of this research, however, has focused on only two subjects, math and English language arts.

So what about other subjects?  Our research focuses on science, an important component of policymakers’ and educators’ push toward increased STEM achievement.

We examined data on over 10,000 children who began kindergarten in 2010.  The data, part of a study called the Early Childhood Longitudinal Study, allowed us to examine science achievement gaps in kindergarten at a national level.

What’s more is that we found these gaps to be much larger in science than in other subjects.  This suggests that all of the focus on mathematics and English language arts gaps may be diverting some attention from larger inequities in science.

In addition to looking at gaps by race/ethnicity, we also examined the gap between boys and girls.  Interestingly, we found no significant difference in science achievement between boys and girls in kindergarten.  Prior research has shown that males outperform females in science in the later grades of elementary school and into middle school.  That the gap doesn’t exist at kindergarten, then, suggests that the gap observed later develops as students progress through formal schooling.