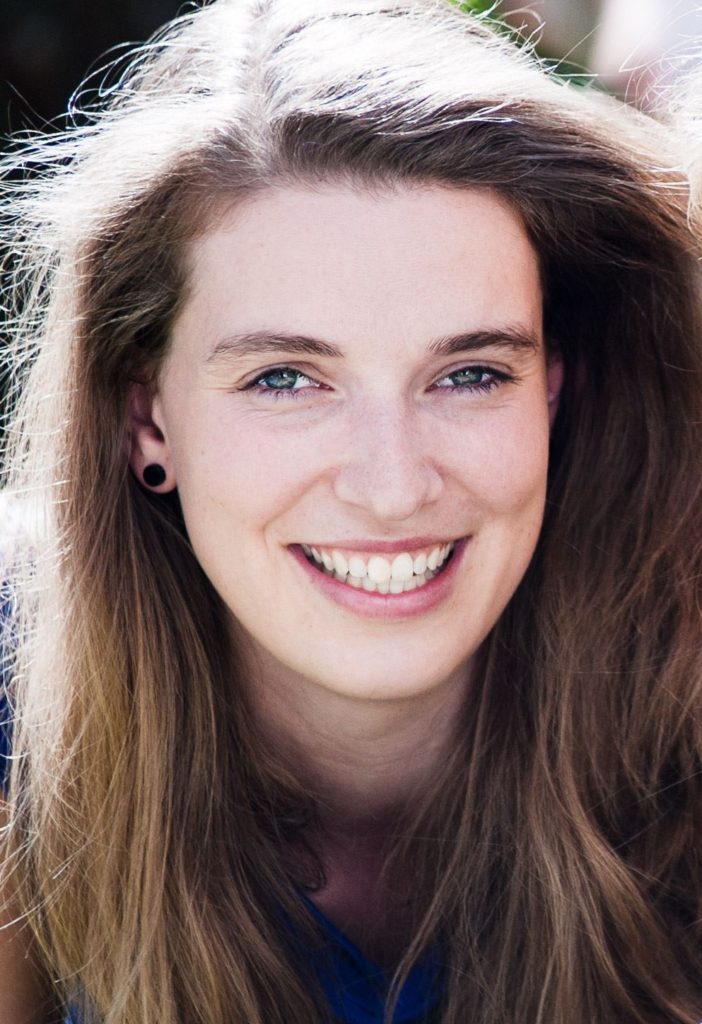 Eliane Lucassen, Faculty in the Lab for Neurophysiology at Leiden University Medical Center, discusses the importance of the circadian rhythm on our natural processes.

I started performing research concerning circadian rhythms as an undergrad student and have thus been in the chronobiology field for about 10 years. Last March I obtained my PhD degree with as a subject “Circadian timekeeping: from basic clock function to implications for health”. I spent one year of my PhD at the National Instituted of Health (NIH) in Bethesda, Maryland as a Fulbright scholar. I obtained a medical degree and a biomedical sciences master’s degree and I now work as a medical resident in internal medicine in the Medical Centre the Hague (MCH) and in the Leiden University Medical Center (LUMC).

Several billion years ago life evolved on earth under a light-dark cycle of about 24 hours. As a consequence, day-night rhythms are deeply rooted in the biology of virtually all organisms. In modern society however, there is a pervasive usage of artificial lightning which disrupts the light-dark rhythm of the environment. Think about intensive care units, shift workers, or nursing homes. Research now shows that this phenomenon is not as innocent as it appears to be: people exposed to light at night are more likely to have health problems, such as cardiovascular disease and osteoporosis. As these are epidemiological studies, it has been difficult to draw a direct and causal link between aberrant light exposure and health.

In a recent study we found that mice exposed to continuous light 6 months showed signs of premature aging and that this lack of rhythm in the environment caused a spectrum of health issues. Specifically, it reduced the strength of the internal day-night rhythm in the central brain clock by 70%. Strikingly, mice in continuous light also experienced bone-density loss, skeletal-muscle weakness and inflammation. After 2 weeks in the light, mice already has less grip strength and exaggerate inflammatory responses. After half a year in continuous light, CT scans of their bones showed signs of osteoporosis. When we subsequently restored the light-dark cycle, the rhythm of the neurons restored rapidly as well as all health parameters.

This extensive study provides a causal link between disruption of the environmental light rhythm and health. As the circadian system responds very similarly to light in humans, these results may also apply to humans and should be a warning for those exposed to light at night, which is two-thirds of the world population. Our health may benefit substantially from something as simple such as turning the lights off at night.