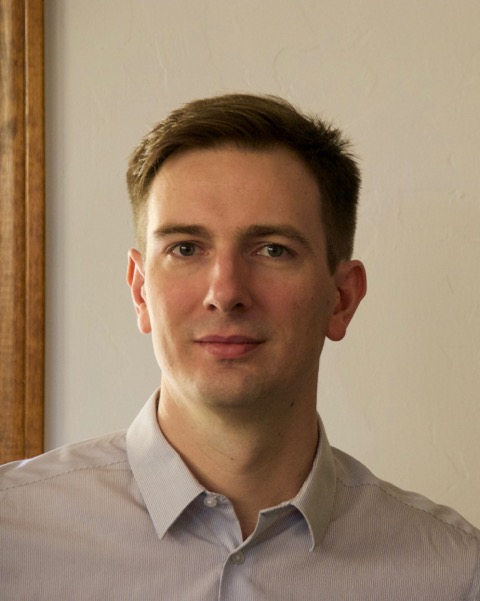 Are we being brainwashed?

Scott Selisker, assistant professor of English at the University of Arizona, examines if we are as free thinking as we think we are.

Scott Selisker teaches at the University of Arizona, and he has also taught at Macalester College, the University of California, Santa Barbara (as an ACLS New Faculty Fellow) and the University of Virginia, where he completed his Ph.D. in 2010. His research and teaching both look into the ways that ideas, images, and questions have circulated between literature, film, and the sciences in the U.S. in the 20th and 21st centuries. In addition to the book described here, he has published articles on Ralph Ellison’s ideas about sociological approaches to race; depictions of religious cults in literature and the social sciences; the representational challenges of writing science fiction about genetically modified organisms; and, most recently, the ways that fiction models social networks in the twenty-first century.

In the early 2000s, I noticed more and more Americans using the word “brainwashing,” from media depictions of fundamentalist terrorists, to broadcast insults between members of different political parties. I was less curious whether it was really possible to program people’s minds than in the uses of that idea, and of that image, in American politics and culture.

I found that Americans have talked about programmable minds most seriously when describing the enemies of democracy, like totalitarianism and fundamentalism. And we often argue about the meanings of American freedom by conjuring hyperbolic visions of unfreedom. We first used the term “brainwashing” to describe Communist thought reform in the 1950s, but soon thereafter, it was being used across the political spectrum. I’ve found variants on brainwashing in memoirs about religious cults, in political theory, in the trial of Patty Hearst, in science fiction, in expert reports on terrorism, and even in the news about the 2016 election.

Across this broad field, “brainwashing” discourse reveals a trick of perspective in our thinking about freedom, in both political and academic discourse: we all imagine ourselves as free-thinking and rational, but it’s easy to imagine those who are different as products of their environments, programmed to think in a certain way. I conclude, then, that we have to be aware of how our own assumptions determine whether and when we acknowledge others as free-thinking individuals.