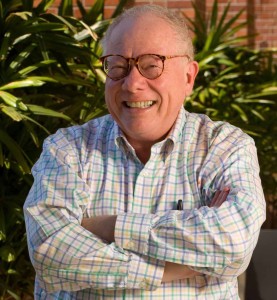 What used to be simple, may now be more complex.

Martin Krieger, professor of planning at the University of Southern California, explains that as we look deeper into what we thought we knew, new details emerge.

Whether it be prime numbers or elementary particles or atoms, again and again what we once took as elementary has proven to be composed of new “more”-elementary objects.

Families or symmetries organize the elementary objects. The chemists’ Periodic Table is grouped into horizontal and vertical families of elements. Physicists group particles into clans and families organized by charge, spin, and other quantum numbers. Mathematicians describe a tower of number systems, beginning with the integers.

The behavior of elementary objects is determined by their family, much as happens in society.

At each more articulated level, families break up into what might be called “nuclear families” or are discovered to be part of clans.  New elementary objects now compose what we once thought were the fundamental constituents of arithmetic and of nature. When the muon was discovered, the physicist I. I. Rabi, asked in surprise, “Who ordered that?”  The scientists’ goal is to be able to infer the existence and properties of those new elementary objects from the behavior of elementary objects at the less detailed level.