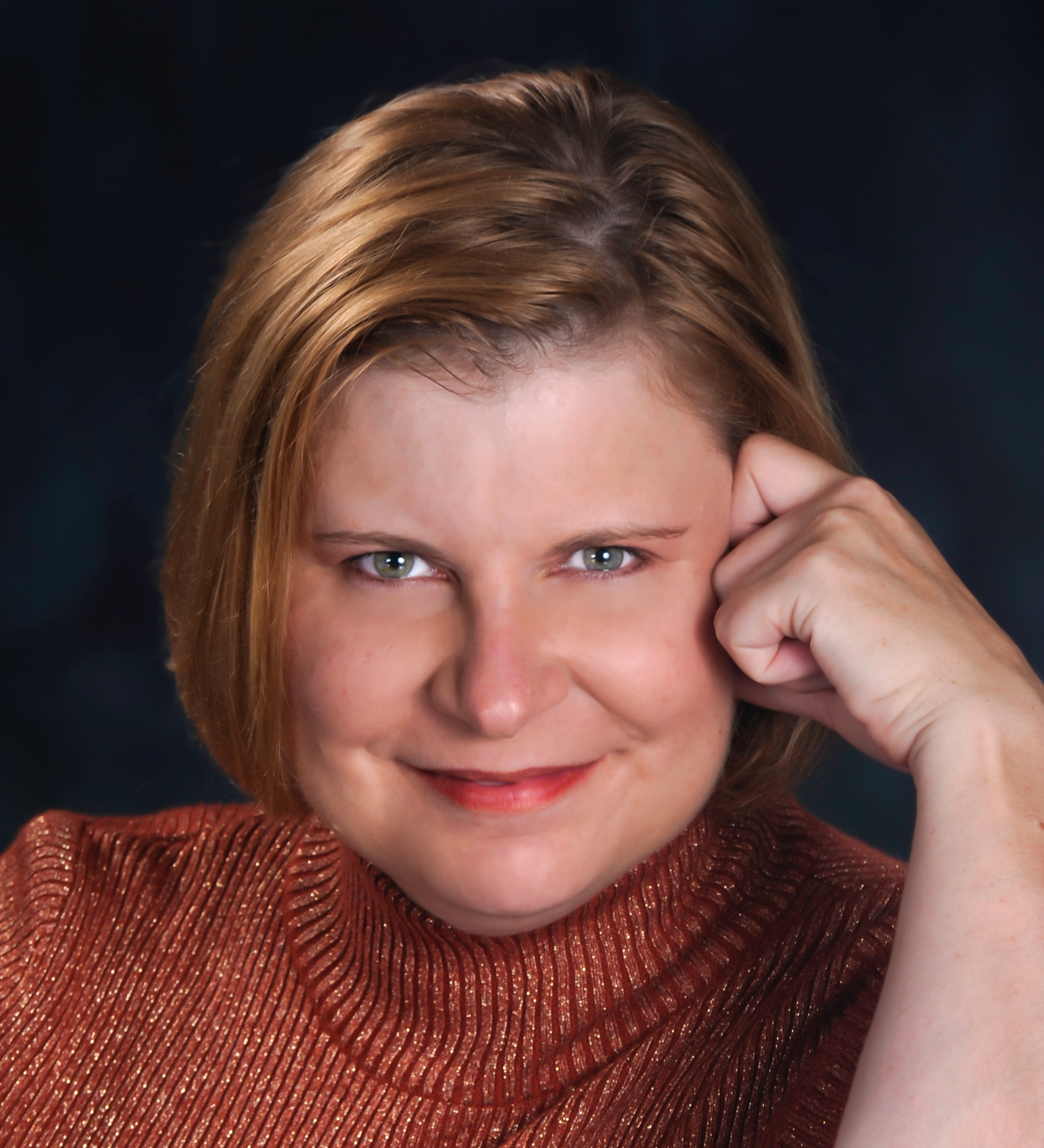 Gerrymandering is a big topic again this election season, but what about gender-mandering?

Barbara Palmer, professor in the department of political science at Baldwin Wallace University, details how a gerrymandered district might also decide which sex is elected as well as which party.

Barbara Palmer is professor of political science at Baldwin Wallace University in the Cleveland suburb of Berea, Ohio, and is an expert on elections and the success of women candidates. Professor Palmer teaches courses in American politics and serves as pre-law advisor and coordinator for the university’s legal studies program, and is also the creator and executive director of the Center for Women and Politics of Ohio. She is an expert on congressional elections and the success of women candidates. Her book, “Women and Congressional Elections: A Century of Change,” co-authored with Dennis Simon of Southern Methodist University, explores how incumbency and redistricting shape the integration of women into Congress.

Gerrymandering – the manipulation of legislative district lines – is a powerful tool that can virtually assure that a particular political party can keep winning elections.  But does the drawing of district lines also affect the success of female candidates?  Is it possible to “gendermander?”

Every ten years, legislative district lines are redrawn to account for population shifts.  In most states, this process is controlled by state legislatures and is highly partisan and extremely contentious, especially now with the availability of detailed US Census data.

Ask any elected official or political consultant and they will tell you that the demographic make-up of a legislative district can predict whether a Democrat or a Republican will win.  For example, Democratic districts tend to be urban, racially diverse, and have lower incomes, and Republican districts tend to be more rural, Southern, and have more “traditional” families.

In US House districts, female candidates from both parties come from districts with the highest levels of education and income.  For example, Representative Carolyn Maloney, first elected in 1992, represents the one of the richest district in the nation, New York’s city’s 12th District.  Women also represent districts that are much more urban, and as a result, much smaller, averaging about 500 square miles, while men represent districts that average 2500 square miles.  Men tend to be elected in districts with higher proportions of people who are married, have school-age children, and have blue-collar jobs.

Nearly one-third of women who serve in the House come from two states:  New York and California.  There is a political geography to women’s success.  Consequently, whenever legislative district lines are redrawn, regardless of whether this is taken into consideration, the fate of female candidates is reshaped.