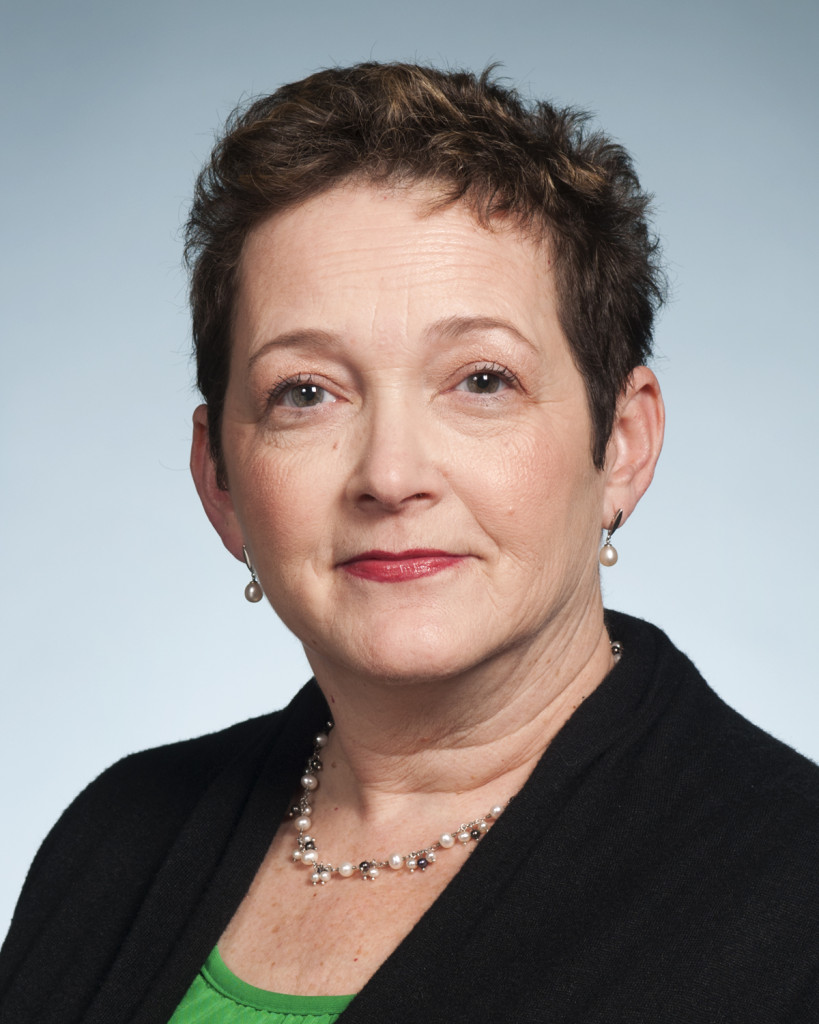 HIV cases in people over 50 are on the rise.

Ilene Warner-Maron, clinical assistant professor in the department of psychology at the Philadelphia College of Osteopathic Medicine, explains why older adults may not appreciate the risks as much as the younger generation.

Ilene Warner-Maron, PhD, is a clinical associate professor of psychology and co-director of the MS program in Aging and Long-Term Care Administration at Philadelphia College of Osteopathic Medicine. For more than 30 years, she has focused her clinical practice on the care of geriatric patients through the continuum of care from home and community-based programs to long-term care. Specifically, she focuses on the prevention and treatment of pressure ulcers as well as fall prevention, the avoidance of medication errors and the improvement of long-term care service delivery.

She continues to work as both a federal monitor of long-term care facilities and as a consultant to the industry, specializing in working with nursing homes and assisted living facilities with licensure issues. She also has conducted several research studies and lectured on HIV/AIDS prevention in the geriatric population, and the dissemination of HIV preventive strategies among this population.

Dr. Warner-Maron is a member of several professional organizations including the Society for Post-Acute and Long-Term Care Medicine, the American Geriatrics Society, and the Alzheimer’s Association. She also serves on the board of Annals of Long-Term Care and on the review panel of the Journal of Gerontological Nursing. She received a doctorate in health policy from University of the Sciences; graduate degrees in social gerontology from the University of Pennsylvania, health administration from St. Joseph’s University and law and social policy from Bryn Mawr College; and a bachelor’s in sociology from Philadelphia University.

This year, the CDC announced an astonishing figure: fifty percent of all HIV/AIDS cases in the U.S. involved people over the age of 50.  Although the majority of people in this category have “aged” with HIV since the advent of highly active anti-retroviral therapy (HAART), it has been estimated that 17 percent of this group had the virus transmitted when they were older.

What makes older adults vulnerable to HIV? Several factors are at work, but the main issue is the lack of understanding about the risk.  Many people over 50 remember using condoms to avoid pregnancy, but may not consider being at risk for HIV or other STDs such as herpes or chlamydia—issues that were not a concern as they were coming of age.

Many older people consider HIV as an infection that affects the young, the poor, intravenous drug users, gay men or Haitians, and simply do not see themselves as being at risk if they don’t fit into any of those categories.  In the 1980s and 1990s, those groups were most likely to contract the virus, however it does not discriminate and can be transmitted more easily to an post-menopausal woman due to a decreased volume of vaginal secretions which can lead to micro-tears from inadequate lubrication.

But the greatest issue in older adult transmission is the lack of dialogue between older adults and their providers.  Prescribing erectile dysfunction medications without discussing safe sex practices or assuming that older patients are monogamous or celibate prevents patients from being able to engage in a conversation about what personal preventive strategies are needed.

Health care providers must ask every patient, regardless of their age, “Do you need any information about safe sex?” Those who are not sexually active or who feel they understand the concept of safe sex may not need to have this dialogue, but simply asking the question allows the door to open on the discussion in a safe, non-judgmental way.