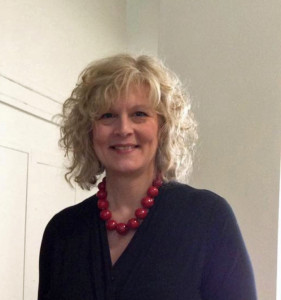 Does a deeper voice lead to better chances of reproducing for male howler monkeys?

Leslie Knapp, professor and chair of anthropology at the University of Utah, determines that female howler monkeys might want to stay away from the Barry Whites of the bunch.

My research focuses on major histocompatibility complex (MHC) genes, which are critical for immune response. I aim to determine how MHC genes vary in humans and primates and to understand how MHC diversity is generated and maintained via disease resistance, sexual selection, inbreeding avoidance and reproductive failure, which has implications for understanding evolution and life history. I also study genetic and hormonal factors related to female life history.

Across the animal kingdom, males hoot and holler to attract females and ward off competing suitors. Male howler monkeys are no exception, but they are unusual among primates because their vocal tract has an enlarged hyoid bone, which acts like an echo chamber to amplify sounds.

We see a tradeoff: Howlers cannot have both large hyoid bones and large testicles. Both traits are different ways different howler monkey species use to maximize their success in siring offspring.

Males in howler species with smaller gonads and bigger hyoid bones howl more deeply, giving the impression that they are much bigger than their actual size. These males live with a harem of females and have exclusive access to them. Their deep calls attract females and scare off competing males.

Other howler monkey species have smaller hyoid bones and higher-pitched calls, but have larger testicles. In these species, males don’t compete with each other by howling. They all have access to females, so males with the biggest testicles and the most sperm are most likely to father offspring.

What about humans? Research suggests that males with deep voices have more sex partners than males with higher voices. And some men play soul singer Barry White’s music o get ladies in the mood. So, men with deep voices may have some reproductive advantage.