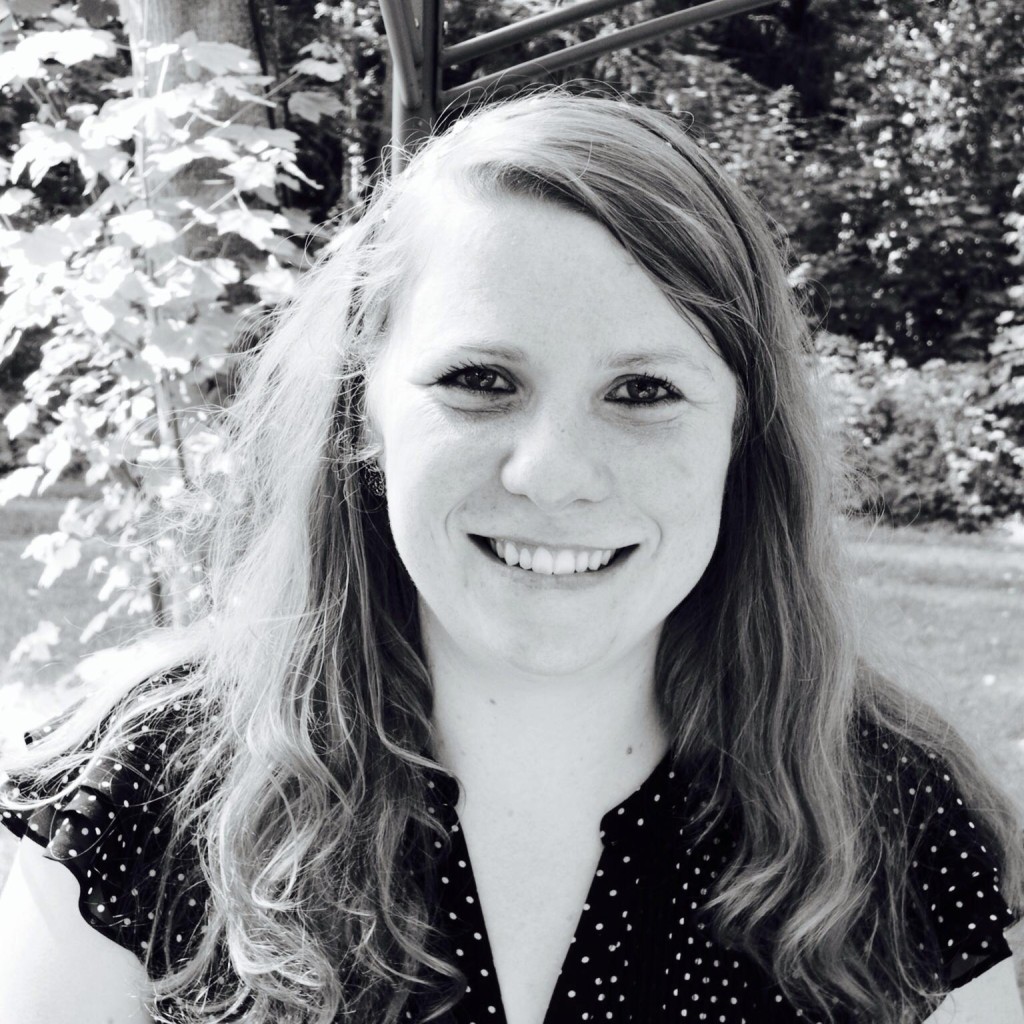 There are two levels to any conversation, what is said aloud – and what is not.

Kathrin Rothermich, PhD in Cognitive Science; Postdoctoral Fellow at McGill University, examines her research into whether or not you’re hearing the whole story.

I studied Linguistics and Educational Science at the University of Leipzig (Germany) and obtained my PhD in Cognitive Science at the Max Planck Insitute for Human Cognitive and Brain Sciences (also Leipzig) and the University of Potsdam (Supervisor: Prof. Sonja A. Kotz). After that I took part in a transatlantic exchange program in auditory cognitive neuroscience and studied for 10 months at the International Laboratory for Brain, Music and Sound Research in Montreal (Université de Montréal, Supervisor: Prof. Isabelle Peretz). Since 2013 I am a postdoctoral fellow in the Neuropragmatics and Emotion Lab at McGill University (Supervisor: Prof. Marc D. Pell) and investigate the neural correlates of social communication with a focus on speaker intentions (such as sarcasm and pro-social lies) as well as emotion perception. To study social communication and emotion perception I mainly use behavioral, electrophysiological and eye tracking measures in both healthy and clinical populations (with a focus on Parkinson’s Disease patients). Additionally, I am interested in social inference and communicative appropriateness during social interactions, within and across different cultures.

Social communication is usually complex and hardly ever straightforward. What is said and what is understood is often not the same, and listeners have to infer what speakers mean. Are they sincere? Are they telling a white lie to protect my feelings? Are they being sarcastic or teasing? Understanding how humans communicate their underlying intentions is a critical aspect of our daily social interaction. My colleague Marc Pell and I wanted to understand this aspect of social behavior and found that no appropriate material existed. Therefore, we created RISC, a large video inventory that our lab and other researchers can use in the future. 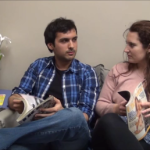 We used 30 scenarios, which were acted out in a controlled fashion by four actors. We tested the videos on a group of healthy participants to see whether they were able to identify the speakers’ intentions. We also wanted to learn about the specific facial, vocal, and bodily cues they relied on to arrive at their interpretation. 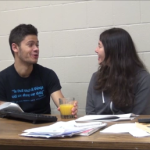 In general, participants were able to identify the speakers’ intention, especially when the actors were being sincere or teasing. What seems to be more difficult was identifying when someone was being sarcastic. However, when sarcasm was used in a scenario illustrating a relationship between friends, participants seem to be better in recognising the use of sarcasm, compared to when it was used in the workplace or in a couple. 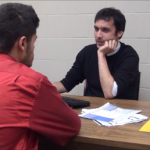 Very few researchers are currently using rich, audiovisual stimuli that replicate real life interactions. We hope that our inventory will be an important tool to identify multiple aspects of communication. Also, we think that it will be valuable in clinical research for testing people that have social communication difficulties, for example, individuals with Autism Spectrum Disorders or adults with traumatic brain injuries.