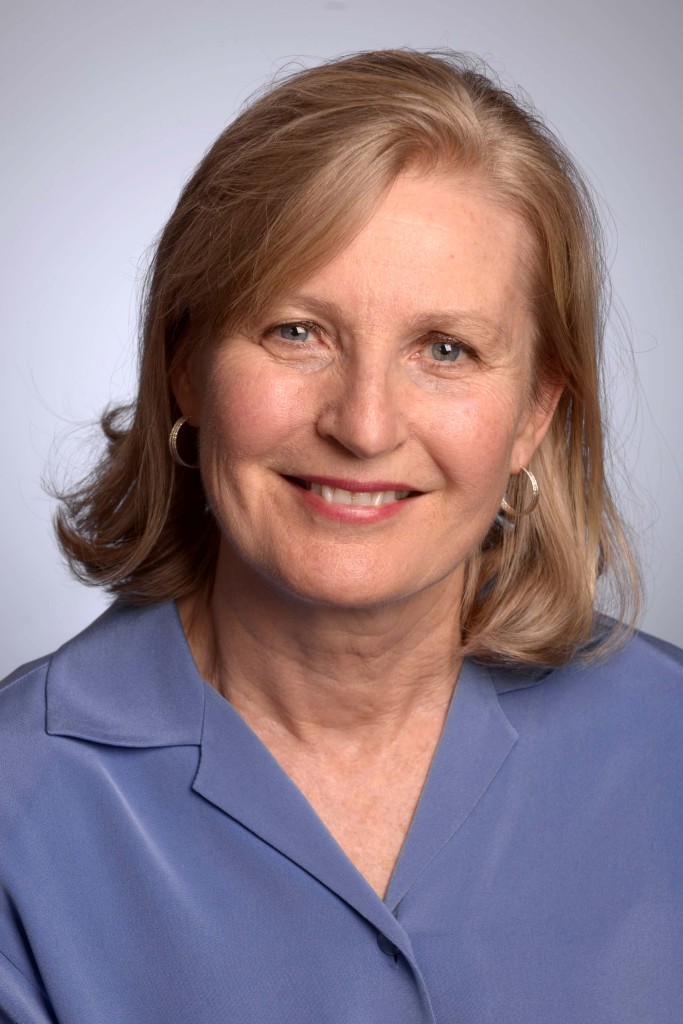 An accidental discovery could lead to big advances in treating viruses.

Jackie Dudley, professor of molecular biosciences at the University of Texas at Austin, discusses this exciting finding.

Jackie Dudley is a professor of molecular biosciences at The University of Texas at Austin whose research focuses on retroviruses, such as human immunodeficiency virus (HIV), and breast cancer. She studies another retrovirus, mouse mammary tumor virus (MMTV), as a mouse model for HIV. One of the goals of her work is to develop more specific and less toxic treatments for human breast cancer patients.

Dudley received her PhD from Baylor College of Medicine and was a postdoctoral researcher at the University of California, San Francisco and the McArdle Laboratory for Cancer Research, University of Wisconsin, Madison. She joined the faculty of The University of Texas at Austin in 1983 and became a full professor in 2006. She is an elected fellow of the American Academy of Microbiology and serves on the editorial boards of the Journal of Virology, Advances in Virology and Virology.

Many diseases are caused by a single bad gene. For example, some individuals have a defective immune system because they cannot produce one specific protein, and they die from very common infections that most of us can easily overcome. Researchers are developing and testing potential gene therapies, ways to replace the bad gene with a good version to treat disease. But gene therapy still has many technical problems. Thus, the expression of the good gene might too low to cure the disease.

My colleagues and I made a surprising discovery, the kind that keeps me thinking at night and gets me out of the bed in the morning.  We study retroviruses, like HIV.  Stripped-down versions of retroviruses, that don’t cause disease, can be used in gene therapy to deliver a replacement for a defective gene that cannot produce a necessary protein.

We discovered by accident that certain DNA sequences from retroviruses can increase expression of a foreign protein. The ability to boost protein expression helps solve a major roadblock in the search for effective gene therapies.

This principle can also be applied to other therapeutic problems, such as the production of DNA vaccines, which are simpler and cheaper to produce, store, and transport than traditional vaccines. DNA vaccines could help boost vaccination rates in the developing world. They might also be safer than traditional vaccines because they could produce a bigger immune response with a smaller dose.