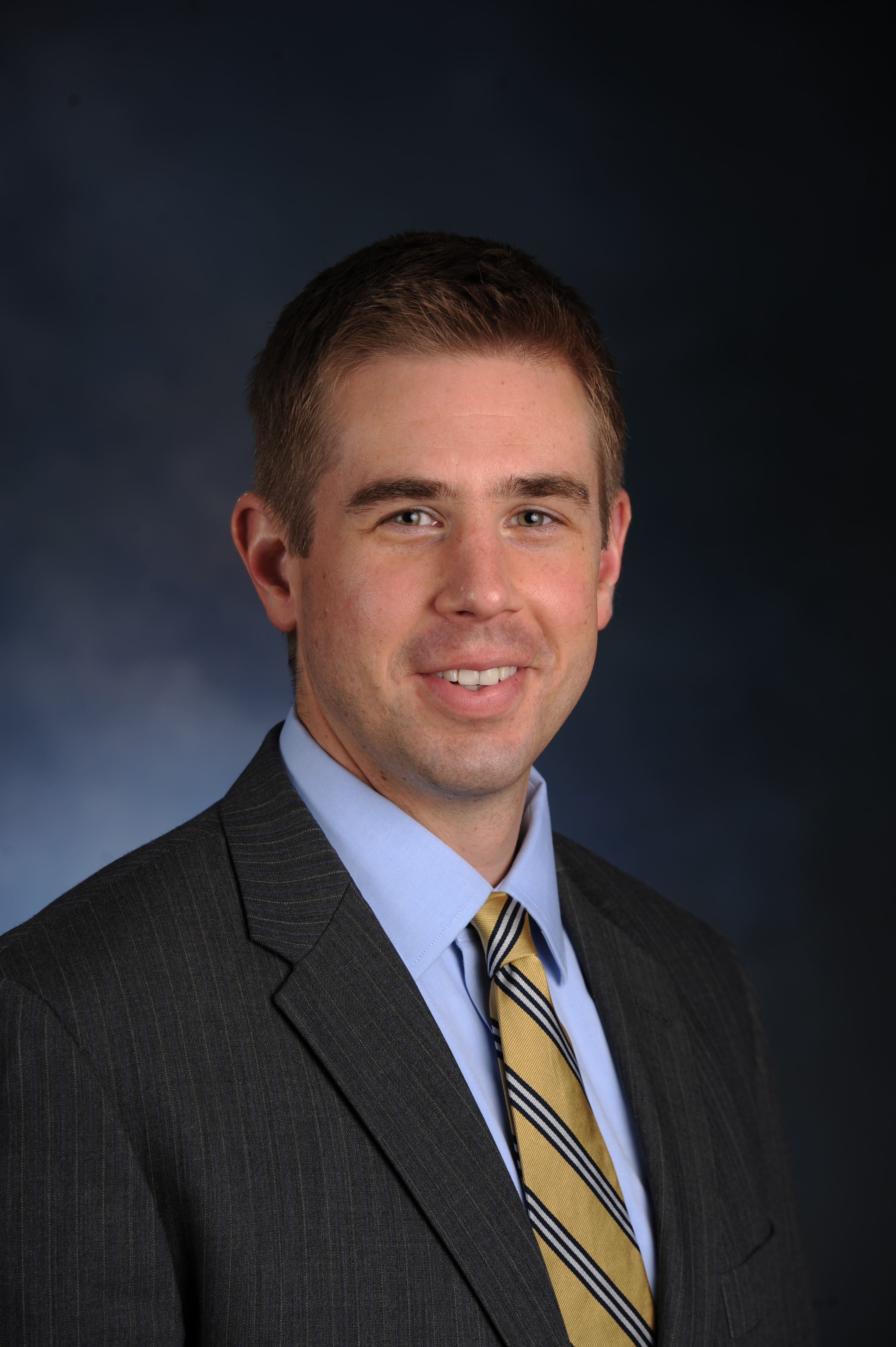 Is cheap food the cause of the obesity epidemic?

Charles Courtemanche, associate professor of economics at Georgia State University, examines this factor in the debate.

The obesity rate has reached epidemic proportions in the United States, rising from 13% to 35% in the past half-century. This trend has prompted economists to ask whether the rise in obesity can be attributed to responses to changing economic incentives. Some have examined the role of cheaper and more readily available food, as measured by grocery food prices, restaurant prices, access to restaurants, access to supercenters, or receipt of food stamps. Others have focused on incentives related to physical activity. For instance, cheaper gasoline may lead to more driving and less walking, while urban sprawl reduces community walkability. Still other studies ask whether tobacco control measures such as cigarette taxes and smoking bans may have had the unintended consequence of contributing to the rise in obesity. Finally, another category of studies estimates the role of changing characteristics of the labor force, such as the rise in female labor force participation and the increasingly sedentary nature of jobs.

An important limitation of the prior literature is that these potential contributing factors are generally studied in isolation, making it difficult to tell if their associations with obesity are actually causal as opposed to driven by the economic variables that are not included by the researcher. Along with Josh Pinkston, Chris Ruhm, and George Wehby, I aimed to fill this void by combining the various economic factors into a single model to see which of their effects persist.

Our data indicates that the 27 economic variables included in our model together explain 37% of the rise in BMI, 43% of the rise in obesity, and 59% of the rise in severe obesity. Two factors stand out as the primary culprits. First is the increase in restaurant availability, which likely causes a substitution away from home-cooked meals to less healthy unhealthy restaurant food. Second is the expansion of superstores, including Walmart Supercenters and warehouse clubs, which sell food at a large discount relative to traditional grocers.

While restaurants, supercenters, and warehouse clubs appear to have contributed substantially to the rise in obesity, it is important to emphasize that this does not necessarily mean that they are bad for society. The increased availability and affordability of food brought about by these businesses are undoubtedly of substantial benefit to consumers. Instead, our results simply suggest that progress comes at a cost. Future research should investigate the reasons why restaurants and superstores contribute to obesity with the aim of helping policymakers develop appropriately targeted solutions.