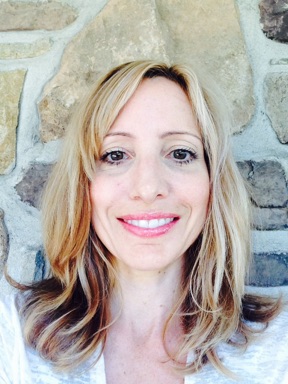 We all have a mental image of what we assume aliens will look like.

Susan Schneider, philosophy professor at the University of Connecticut, has some deeper theories about first contact.

Dr. Susan Schneider is a professor of philosophy at UCONN. Her work is on the nature of the self and mind, in which she examines from the vantage point of issues in metaphysics, philosophy of mind/cognitive science, philosophy of science, and applied ethics. The topics she’s written about most recently include the software approach to the mind, artificial intelligence, how the mathematical nature of physics undermines physicalism, astrobiology, and the nature of the person.  For a brief overview of some of my work see this interview with 3AM Magazine.

For other discussions of her work see The New York Times, Wired, Humanity+, Big Think, 3 Quarks Daily, and Discover Magazine.

They’re big-eyed and slight of build. They’re the grim, greenish beings that every moviegoer knows as aliens – the inscrutable inhabitants of a distant world. Playing supporting roles in countless films and TV shows, these hairless homunculi have become iconic.

But, we’ve never actually seen a real alien, of course.

But what might they look like? My research suggests that the most intelligent aliens will actually some form of artificial intelligence (or AI).

Now consider that in less than a century — a mere blip in the lifespan of the universe – humans have gone from simple radios to being on the cusp of developing impressive AI networks.

So what’s the next step on Earth? I suspect that in just a few hundred years, humans will not only create AI that is smarter than us, but enhance our own human minds using silicon-based aids.

And, at some point along the way, a life form that is augmented by these aids stops being biological and begins to be AI.

Older alien worlds may have already taken this path. For silicon is a better medium for thinking than carbon, being faster and more durable.

Would these creatures be conscious? Cognitive science research suggests that a silicon-based system, like a robot, would likely be conscious if it was sophisticated enough. But we can never know for certain, for we cannot step inside of the mind of another creature, and know what it feels like to be them, from the inside.

Of course, my research is theoretical in nature, but with the exponentially increasing growth in our abilities and technologies – these theories only grow stronger.

Then, the question that remains: When we make first contact with alien life, will they find us or will we find them?