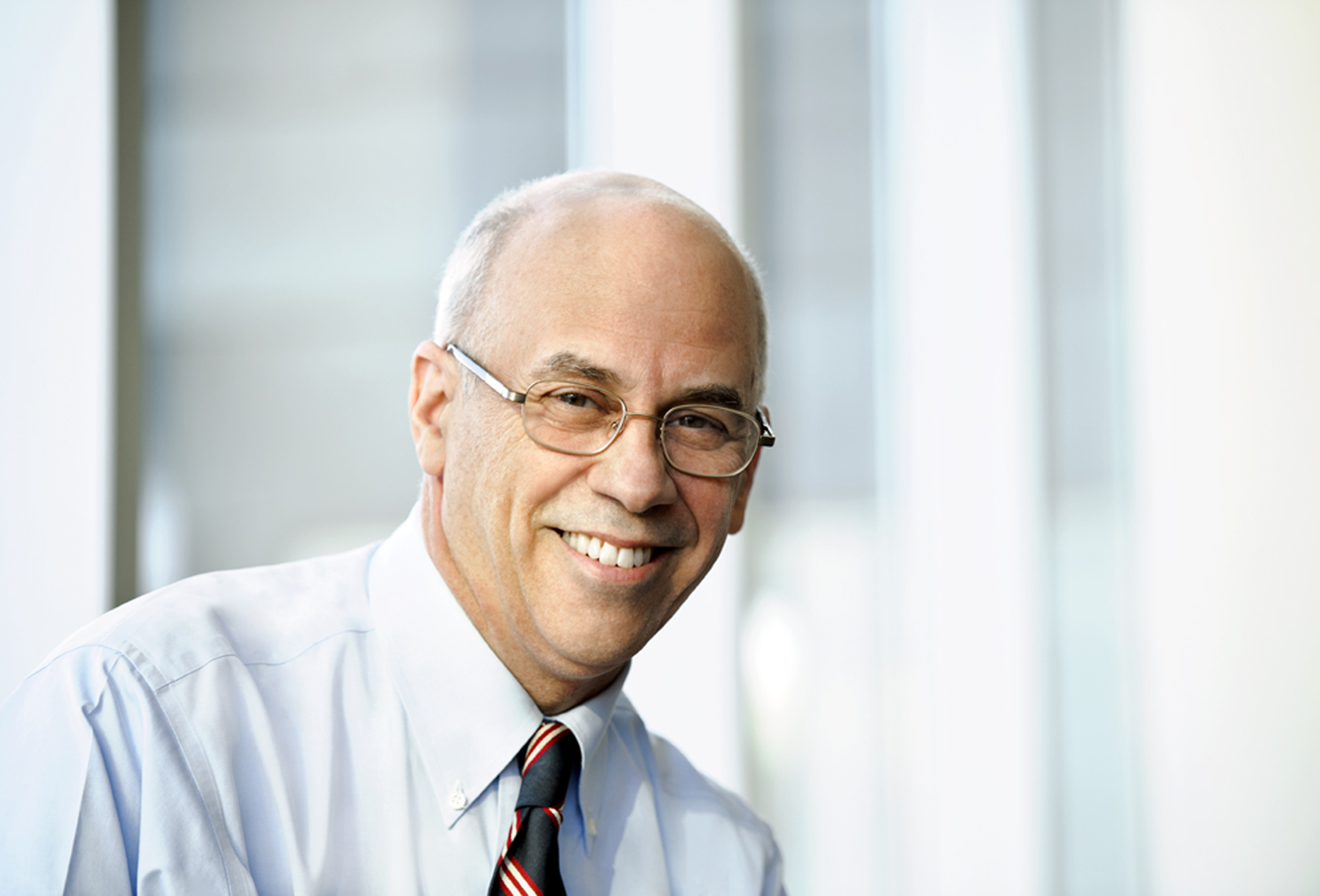 How personal was your college experience?

Dan Chambliss, a professor of sociology at Hamilton College, is studying the nature of college experiences.

His 1996 book, Beyond Caring: Hospitals, Nurses and the Social Organization of Ethics, won the Eliot Freidson Prize in 1998 for the best book in the preceding two years in medical sociology from the American Sociological Association. Chambliss is also the author of Champions: The Making of Olympic Swimmers, which was named the 1991 Book of the Year by the U.S. Olympic Committee, and co-author, with Russell Schutt of Making Sense of the Social World, a research methods textbook currently in its fourth edition.

For many American families, the costs of attending college have become unsustainable, and colleges themselves are looking to save money in any way they can. But which things shouldn’t be cut?

What are the key ingredients of a college experience that keep students engaged and motivated?

To find out, my colleague Chris Takacs and I compiled surveys filled out by 2, 251 seniors over seven years

We included the question, “How often, if ever, have you been a guest in a faculty member’s home?”  Alumni had told us they were impressed by the faculty invitations they had received as students. We wanted to see if such visits actually affected students’ overall satisfaction and engagement with their college and their eagerness, if they had it to do over, to choose again to attend the college.

We found that when students had been a guest in a professor’s home – even if only a single time – their chance of saying they would choose again to attend rose substantially:  9% for women, and a full 13% for men. But, we thought, maybe the students who were invited had higher grades, or had more positive experiences in other ways.

Yet even when we statistically controlled for a host of other possible factors in satisfaction, being a guest in a faculty member’s home significantly improved a student’s overall positive feelings about their college years. Even one evening of personal contact with a professor really seemed to enhance some students’ feelings about their entire college experience.

Though there is usually an unspoken divide between the personal lives of students and faculty, a little bit of human contact can go a long way and colleges shouldn’t forget that.