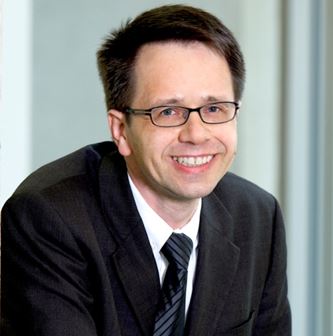 Are you bored? If you are, do you know what type of boredom you are experiencing?

There are several types.

And, Thomas Goetz, a professor for empirical educational research at the University of Konstanz in Germany, has discovered yet another variety of boredom.

A New Type of Boredom

We identified a fifth type of tedium – apathetic boredom

We conducted a study in which my colleagues and I differentiated between four types of boredom according to the levels of arousal and how positive or negative boredom is experienced. These were indifferent boredom, calibrating boredom, searching boredom and reactant boredom. Now we have identified another boredom subtype, namely apathetic boredom, an especially unpleasant form that resembles learned helplessness or depression.

It is associated with low arousal levels and high levels of aversion.

This boredom type was detected in two real-time experience studies. We found in our study all of the four previously defined boredom types and apathetic boredom as a new and unexpected fifth type.

An interesting realization is that people do not just randomly experience the different boredom types over time, but that they tend to experience one type.

Further, the results shed new light on discussions about whether boredom has positive or negative effects on learning and achievement. This question can only be adequately answered if we know what type of boredom a student experiences. As for apathetic boredom which might be assumed being related to depression, we found it alarming that it was reported by 36 percent of the students sampled.

As we have shown, boredom manifests itself through a variety of different archetypes. Our recent findings on apathetic boredom, however, might be the most troubling.