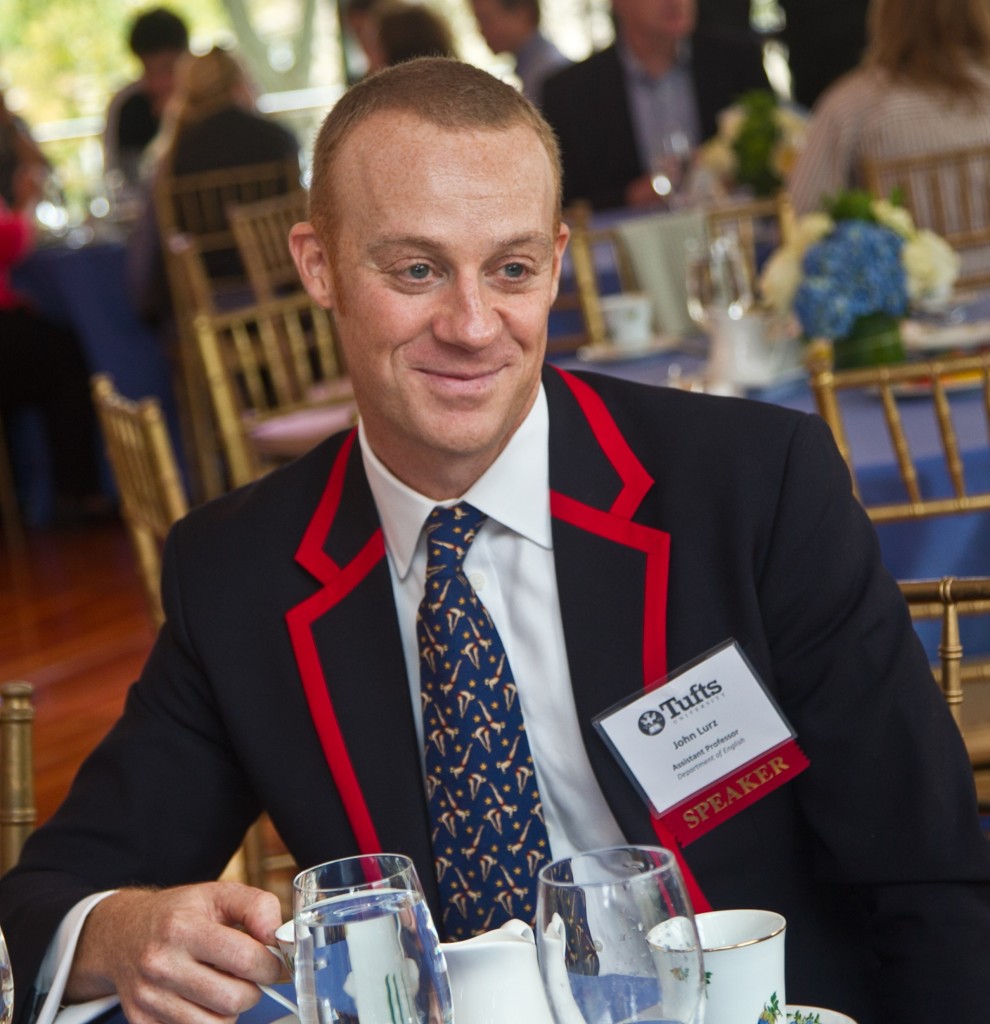 Are you addicted to your kindle? These neat little devices are definitely convenient, but do they take away from the experience of reading?

John Lurz is Assistant Professor in the English Department in the School of Arts and Sciences at Tufts University, where his research interests include nineteenth- and twentieth-century British literature, literary theory, and media studies. He is particularly partial to James Joyce, Virginia Woolf, and Marcel Proust. He has recently finished a book manuscript entitled The Death of the Book: Modernist Novels and the Time of Reading, and his work has appeared in journals such as NOVEL and New Literary History. He holds degrees in English from Princeton University and the University of California, Berkeley.

Literature as a Medium

Given the recent rise of electronic readers like Apple’s iPad or Amazon’s Kindle, what is it about the book that makes some of us want to hold on to what might seem like an outdated media form? I’ve been looking at the way the literary works produced in the early twentieth century, which witnessed the rise of film as a challenge to the book’s cultural monopoly, had a few things to say about what makes books special.

For instance, consider Marcel Proust’s famous, seven-volume novel In Search of Lost Time, which was published between 1913 and 1927. The lengthy narrative ends with an account of the book the narrator will write to recapture the “lost time” of the title. These descriptions actually sketch out the way that Proust constructed his novel and illustrate the extent to which the format of the book aided in this composition. For instance, as WWI kept him from publishing further installments of the novel, Proust expanded his work by pasting pieces of paper to the top, sides, and bottom of his own notebook pages when he wanted to add further description or narration to particular moments. As the war dragged on, these additions grew into long ribbons of paper, some of which extended six feet beyond the notebooks’ covers.

Looking back at these manuscripts, which are housed in the National Library in Paris, we can not only trace the process by which Proust wrote one of the 20th century’s greatest novels, but we can see how the paper, glue, and ink of the book itself work to record the time Proust spent laboring over it. When we shut down our iPads, the text we were reading disappears. But when we close our books, they still remain, their broken spines, dog-eared pages, and coffee-stained covers indicating the time we have lost to our reading.