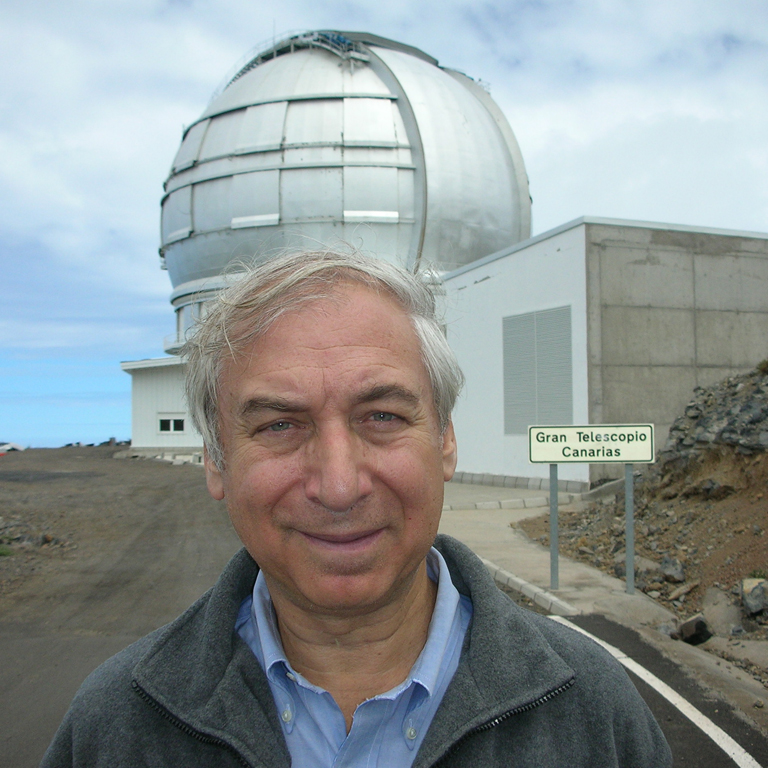 There is a total solar eclipse today and Jay Pasachoff and his team are in direct position to observe this majestic cosmic phenomenon.

Dr. Jay Pasachoff is Director of Hopkins Observatory, Chair of the Astronomy Department, and Field Memorial Professor of Astronomy at Williams. He earned his Ph.D. at Harvard and was one of the first contributors to The Academic Minute back in 2010. 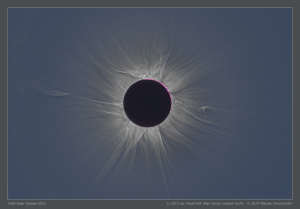 Svalbard is administered by Norway under an international treaty. The path of totality, from which the Moon entirely hides the everyday disk of the Sun to reveal the beautiful, interesting, and scientifically important solar corona, crosses land only for the Faroe Islands and the Svalbard archipelago, including its main island, Spitzbergen.

I will have with us a team of about a dozen scientists, including one of my undergraduate students. .  Most of us are veterans of many eclipses, and most of the team was with me in Gabon, in western Africa, in November 2013 for a beautiful solar eclipse.  Then and now, our group is being supported by a grant from the Committee for Research and Exploration of the National Geographic Society.  We also have a tourist group of two dozen people with us.

The next couple of solar eclipses—visible in Svalbard and next year in Indonesia–are remote from us in the United States, but for the first time since 1919–which will make it after an interval of 99 years–the band of totality of an eclipse will cross the Continental US.

On August 21, 2017, the band of totality will stretch from Oregon through parts of Idaho, Wyoming, Nebraska, Missouri, Illinois Kentucky, and even the Carolinas on the East coast! On the whole, based on the statistics from looking at a couple of decades of satellite photos showing cloudiness, the general forecast is clearer in the western United States than in the midwest or southeast for that day of the  year. 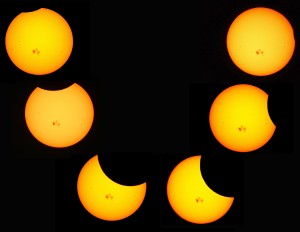 Off to the sides of the band of totality, people will see a partial eclipse, though then they will need to look through special eye-protection filters that let only about one-millionth of the solar brightness through.  Filters like that can be gotten for about a dollar.  The sun’s diameter will be about 75% covered in New York City, about 85% in Washington, DC, and about 90% in Chicago.

Total eclipses are both fantastically exciting things to see and also very scientifically valuable.  Only on the days of eclipses can we astronomers study the full sun, from its surface through the lower corona and out into space; the current satellites leave a gap that we fill.  And the excitement of seeing the sky go dark in the daytime and the changing phenomena around the sun’s disk as it is covered and uncovered by the moon is unparalleled in human experience.