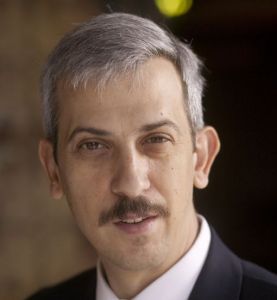 Joseph Bonaparte is probably most notably known as Napoleon’s older brother, but his cultural significance goes much further than his famous family.

Richard Veit, an anthropologist at Monmouth University, offers an historical profile of Point Breeze, the lavish garden he brought to life on his New Jersey estate. 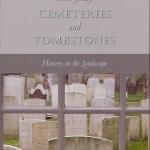 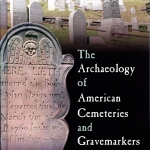 The Count is Very Particular About his Gardens: An Archaeological Examination of Joseph Bonaparte’s Point Breeze Estate

As a historical archaeologist, I spend much of my time studying people who lived centuries ago through the things they left behind.  One of the most interesting individuals I have had the pleasure of studying is Joseph Bonaparte.  The older brother of Napoleon, Joseph was the former King of both Naples and Spain.

In 1815, Joseph, a refugee of the Napoleonic wars, arrived in America.  He would remain in the United States until 1839.

When asked what Joseph would do in America, Napoleon reportedly said, “He will be a bourgeoisie American and spend his time making gardens.”

For most of his self-imposed American exile, Joseph lived on a palatial estate he created in Bordentown, New Jersey called Point Breeze.  Today Point Breeze is owned by Divine Word Missionaries.

In 2007, my team & I began an archaeological investigation of Point Breeze.  We hoped to unearth the remains of his grand houses and document the remains of the extensive gardens he had constructed there.

So what can archaeology tell us about Point Breeze that historians don’t already know?     Artifacts abound, but perhaps even more important are the aboveground traces of the estate: paths, tunnels, bridges, and ruins, which allow us to imagine the historic appearance of Point Breeze.

Joseph Bonaparte created one of America’s first picturesque landscapes, and foreshadowed the great public parks of 19th century America, such as Central Park.

The archaeological remnants of Point Breeze provide a tangible reminder of how Joseph Bonaparte,  recreated a bit of the splendor he had known in Europe, and perhaps more importantly how his patronage for art, landscape architecture, and science enriched the cultural life of our young nation and inspired his contemporaries to create beautiful landscapes for public and private enjoyment.