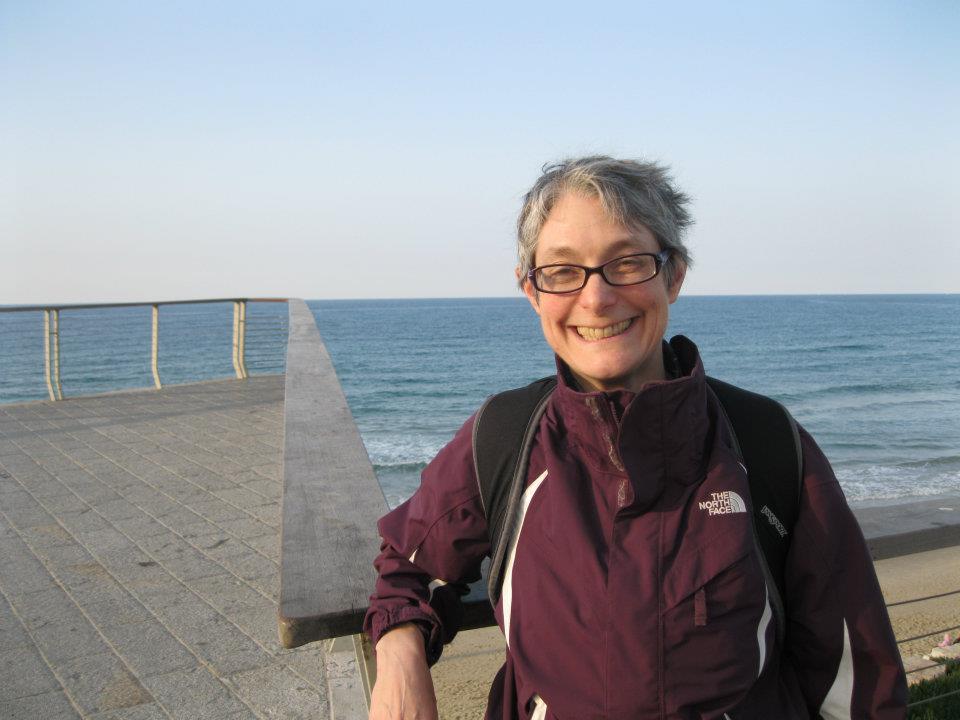 We’re still trying to figure what consciousness is exactly.

Elizabeth Berhman, a professor of physics and math, is working to create an artificial neural network.

Elizabeth Behrman earned her PhD in physics in 1985 from the University of Illinois at Urbana-Champaign. She is interested in almost everything. In addition to physics she also has degrees in chemistry and in mathematics, and her first professorship was in ceramic engineering. She has published in a wide variety of fields, including chalcogenide glasses, high temperature superconductors, and wide bandgap semiconductors, and was the first to predict the stability of inorganic buckyballs. She has been at Wichita State since 1990, where she won the Academy for Effective Teaching Award in 2012. Her current research is mostly in quantum information and quantum artificial intelligence.

Is Quantum artificial intelligence the wave and/or particle of the future?

What is “intelligence”? What is “consciousness”? Is the “mind” separate from the “brain”? what about the “soul”? Our deepest questions involve an understanding of the brain.

We can attack these questions by conventional methods, to try to figure out how our own brains work; or we can approach from the other side, to try to build something that can mimic our brains – not just to compute, but to THINK. This is the goal of my research: I am trying to build a quantum neural network.

Why “quantum”? it is not known whether or not our brains actually are quantum computers, but a computer that uses the quantum mechanical nature of reality would be both much faster and much more powerful than any classical computer could be. For example, it is possible for a system to be in two different states at the same time. Not: “either on or off, and we don’t know which”, but BOTH on AND off, AT THE SAME TIME. This is one of the reasons quantum computing is of such interest: that each different state can be doing a computation, so that two – or eventually, millions – of computations done at once.

Well, it turns out to be very difficult to design algorithms that exploit the potential power of quantum computing. If instead, we build a neural network, it can LEARN, in much the same way that we ourselves learn, not by following a series of logical instructions, but by experience. Instead of a very complicated central processing unit, as in your laptop, we have a very large number of very simple processors (neurons) that are multiply interconnected. This bypasses the problem of algorithm construction, because the network learns how to do it.

Perhaps, in time, even creativity and consciousness.