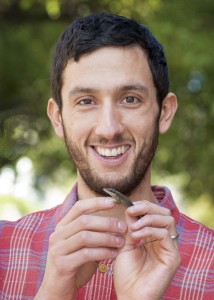 Do outside factors influence evolution?

Dr. Yoel Stuart, a biologist at UT Austin, is studying a species of lizard that is very quick to adapt.

Yoel Stuart is a post-doctoral researcher in the Department of Integrative Biology at The University of Texas at Austin. He received his Ph.D. from Harvard University.

Stuart’s research explores ecology and evolution, including how the two interact over time. Many species today cope with dramatic changes in their environment brought about by climate change, habitat destruction and the introduction of invasive species. In response to ecological changes such as these, Stuart examines the role of rapid evolution.

In The Origin of Species, Darwin wrote: “Natural selection will always act very slowly, often only at long intervals of time….” In other words, evolution happens at a snail’s pace — or so he thought. 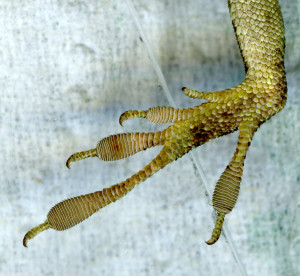 Evolutionary biologists have recently come to realize that evolution can actually occur quite quickly, if natural selection is strong. Competition is one source of strong natural selection.

Can competition drive rapid evolution? We think it can.

When two species compete strongly for shared resources, individuals that are able switch to other resources will be more likely to survive and reproduce. As a result, the two species later evolve to exploit different ecological niches. Our research team observed such evolution in the green anole lizard, Anolis carolinensis.

The green anole is native to small islands on Florida’s Atlantic coast. In 1995, the introduction of the invasive brown anole, or Anolis sagrei, drove a rapid behavioral response by the green anole. Within months, the green anole had moved higher into the trees. That shift likely was driven by competition for food and for space, and maybe also because brown anoles eat green anole hatchlings. 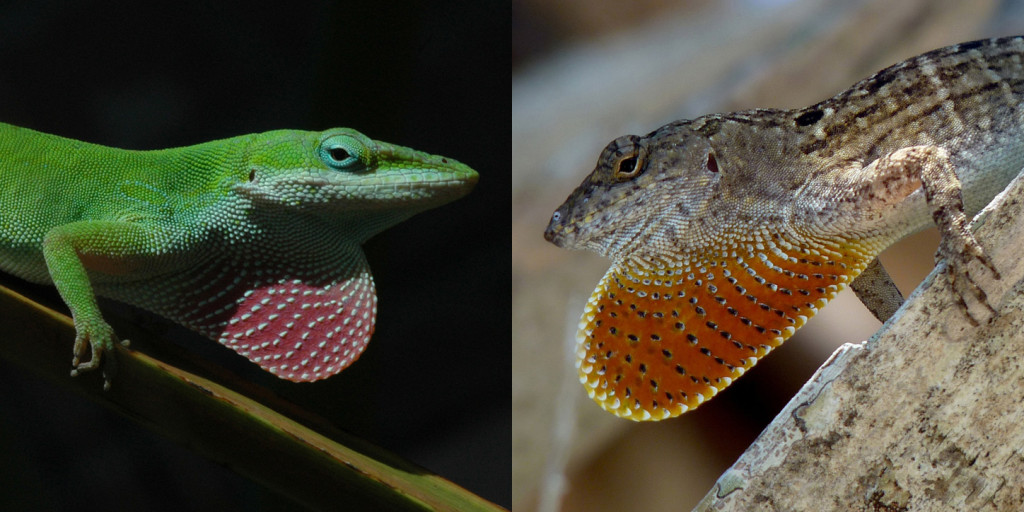 In response to the shift in perch height, the green anoles evolved quickly. Over just 15 years, or 20 anole generations, we saw the green anoles evolve feet with larger toepads. Like geckos, anoles have specialized toepads that let them cling to surfaces. We think the increase in toepad size was adaptive, making green anoles better at clinging to treacherous perches higher in trees.

The speed of the evolutionary response surprised us, but it reinforced the growing notion that when survival and reproduction depend on it, evolution can be seen in only a matter of generations.