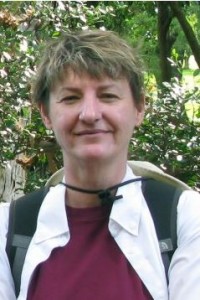 Sometimes it pays to be different, especially if you’re a guppy looking to mate.

Kimberly Hughes, a biologist at Florida State University, analyzes the reproductive advantage colorful guppies have over their blander peers.

Dr. Kimberly Hughes is a professor of biological sciences at Florida State University where she also runs The Hughes Laboratory. At the lab, current projects include studies of the effects of social behavior on the maintenance of genetic variation in guppies and mosquito fish, genetic and social regulation of alternative life histories in sailfin mollies, and genomic analysis of poeciliid fish and fruit flies to identify genes that underlie within-population diversity

When is it good to be different?

If you are a male guppy, the answer might be “when it’s time to attract a mate!”

Male guppies are extremely colorful and also extremely variable in their color patterns. It’s long been a mystery why something so important to an animal as its color should be so variable among individuals that all live in the same environment. 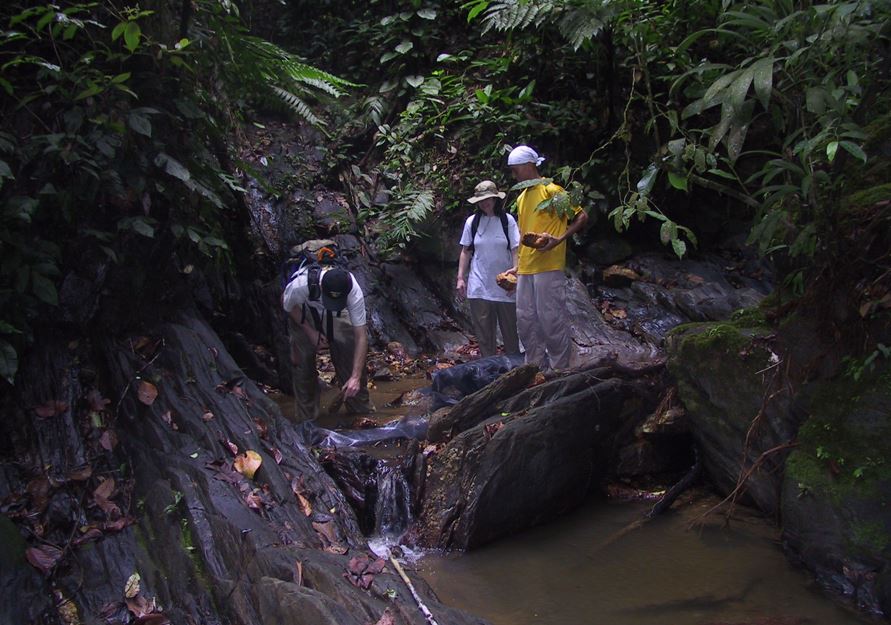 To determine if the rare male effect explains the highly variable color patterns of male guppies, we went to Trinidad and Tobago, where guppies are one of the most abundant animals in the rivers and streams. We collected male guppies, sorted them into groups based on color pattern, took DNA samples, and placed them back into the streams in different ratios. In some places, color pattern A was common and pattern B was rare, and in other places we made B common and A rare.

After about two weeks, we collected all the adult fish and brought them back to the lab. Female guppies don’t lay eggs; they give birth to live offspring. So when the females gave birth, we took DNA samples from the offspring. Then we used DNA-matching techniques like those used in courtroom cases to determine which male fathered each offspring.

So it seems that, for guppies at least, it’s an advantage to be the odd man out. The findings suggest that similar processes favoring rare genetic variants might be responsible for a lot of the genetic diversity we see in the animal kingdom, – and, likely, in humans too!